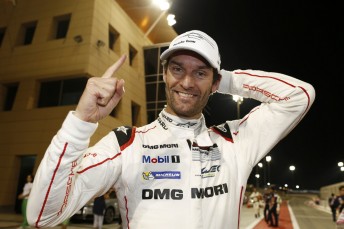 The fourth episode analyses Mark Webber’s journey to the FIA World Endurance Championship crown and his chances of conquering the Le Mans 24 Hours next year.