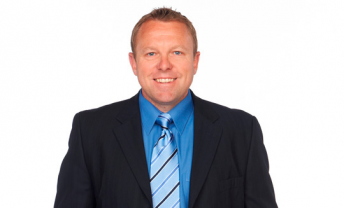 The former V8 Supercars commentator was commended alongside his NBC Sports colleagues David Hobbs and Steve Matchett in the Broadcast Team of the Year award for their work presenting IndyCar and Formula 1 events.

Brisbane-born Diffey has enjoyed a distinguished career in motorsport broadcasting which has seen the Queenslander work for the BBC and Network Ten alongside stints in America with ESPN and now NBC Sports.