Home » Misc » Featured News » ARMOR ALL Summer Grill: Will Triple Eight be the team to beat in 2016?

ARMOR ALL Summer Grill: Will Triple Eight be the team to beat in 2016? 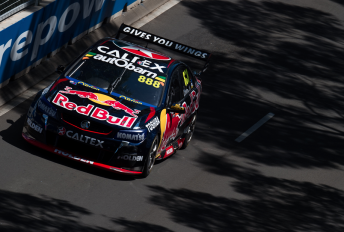 Episode 2 of the Armor All Summer Grill asks if Triple Eight will be the team to beat in the 2016 V8 Supercars Championship?

The second episode takes a look at Triple Eight’s eventful 2015 V8 Supercars campaign and its move to three cars for next season.

Previous Story ARMOR ALL Summer Grill: Can Frosty defend his V8 crown in 2016?