Restructured Erebus on course for 2016 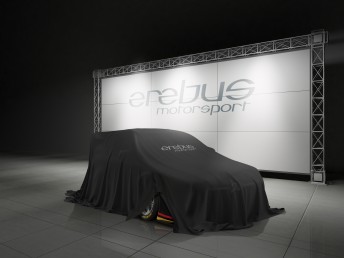 Erebus Motorsport is confident its restructuring process will not affect preparations for the new V8 Supercars season.

The Betty Klimenko owned squad announced plans to consolidate its operation by closing its Queensland workshop in favour of moving its V8 Supercars team to its Melbourne base.

The move coincides with the team assessing its options for the 2016 V8 Supercars season which could see the squad park its Mercedes chassis in favour of other machinery.

While David Reynolds has signed a deal to join the outfit next year, the team is yet to confirm its plans regarding a second car.

Amid a sizeable restructure, experienced engineer Campbell Little, who joined the squad earlier this year, is confident the team will be ready for the 2016 season opener at the Clipsal 500.

Plans for a pre-season test are well underway with Little hopeful of completing a second test before the opening round.

“Starting with the team mid-season was always going to make it hard,” said Little.

“However with three months until the season starts, and a clear direction for the V8 program, we will have the time to prepare properly for Round One.

“We have plans in place for our first test and aren’t ruling out a second test before the championship starts in March.

“Currently we are finalising the team’s structure.”

The squad is currently working on its driver line ups although it is expected new V8 Supercars recruit Reynolds will be involved in the campaign.