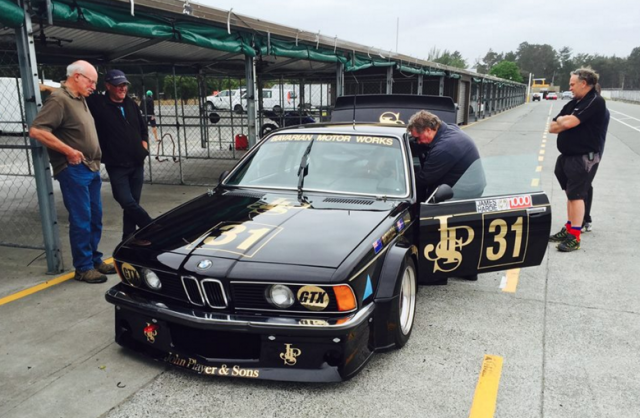 The Group C 635 during a recent test at Ruapuna. pic: Roger Townshend

Jim Richards will return to the wheel of a Group C specification BMW 635 CSi as part of the Phillip Island Classic next March.

The seven-time Bathurst winner has been named the patron of the event, which will celebrate 100 years of the BMW marque.

Richards is expected to display his own ex-JPS Group A BMWs at the event, consisting of an E30 M3 he used for part of his title winning 1987 season and the Neville Chrichton driven 635 CSi from two years earlier.

The Group C car Richards will race in the Group A and C competition is owned by New Zealander Peter Sturgeon.

Sturgeon’s car was campaigned by Richards in 1983 and 1984 and then continued in private hands as a Group A machine, before recently being restored to its original glory.

“Those years racing the JPS BMWs with the late Frank Gardner (team manager) are very special to me,” said Richards, whose son Steven was last week announced as BMW’s new factory GT3 partner in Australia.

“While I had already won Bathurst three times with Peter Brock, driving for Frank Gardner’s JPS Team from was the turning point of my career.”

Richards’ 1985 ATCC winning 635 CSi, now owned by Adrian Brady, is also scheduled to be on track at Phillip Island.

The car won six straight ATCC events on the way to the 1985 title, before also coming out on top in the Australian Endurance Championship, Australian Manufacturers’ Championship and AMSCAR crowns.

Richards bought the car in 1990, before on-selling it due to the scale of the restoration effort required.

A total of 400 cars are expected to compete across all classes at the March 11-13 Phillip Island Classic. 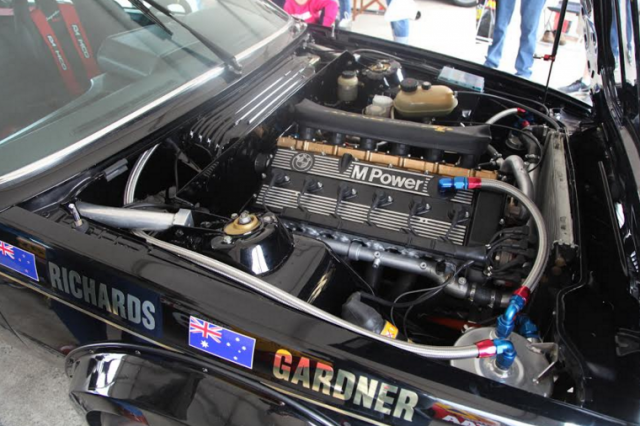