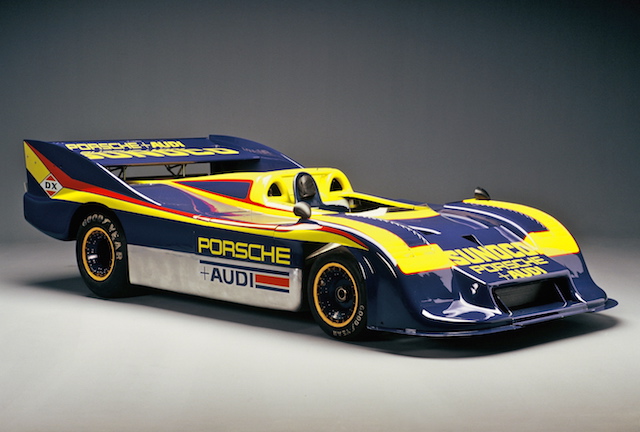 Half century celebrations for the Can-Am Championship have stepped up a gear with the Silverstone Classic to host the final leg of a three-round series for the iconic machines.

Two anniversary races at the Classic from July 29-31 will close a three-round Can-Am 50 Challenge which is organised by the Masters Historic Racing body.

The races will follow competition at Brands Hatch (May 28-29) and Donington (July 2-3).

“There’s been an incredible buzz since we announced our intention to include Can-Am races in 2016,” Nick Wigley, chief executive of  Silverstone Classic organisers Goose Live Events, said.

“Now the addition of these two extra races will just fuel those fires and ensure the 50-year milestone is marked in memorable style with some truly fantastic races next summer.

“Rather like Group B in rallying, these fearsome Can-Am creations have rightly reached legendary status and to have so many of them back racing is really going to catch everyone’s imagination.”

The North American-based Can-Am Championship saw some incredible creations including the legendary Porsche 917/30 that developed a colossal 1500-plus horsepower from its 5.4-litre, 12 cylinder twin turbo engine.

Credited for being the most powerful sports car ever built, the 917/30 dominated the 1973 Can-Am Championship with Mark Donohue aboard.

Porsche along with McLaren, Chaparral, Lola, BRM, March and Shadow were among the constructors at the height of the series. 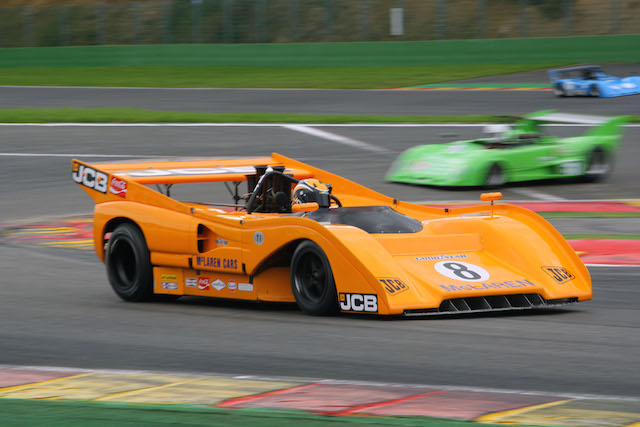 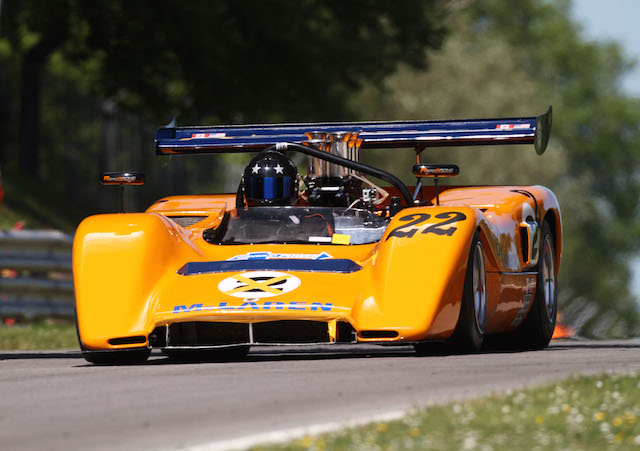 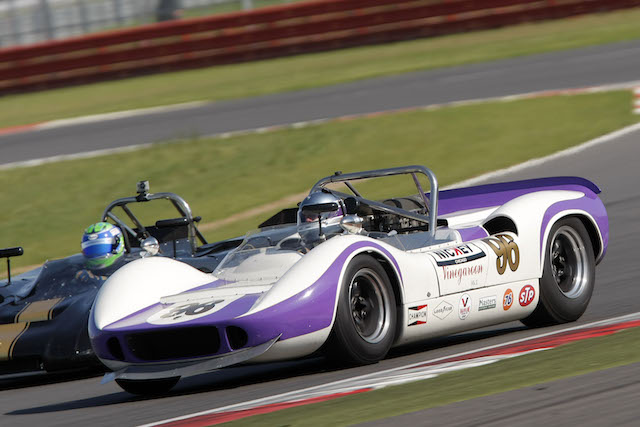 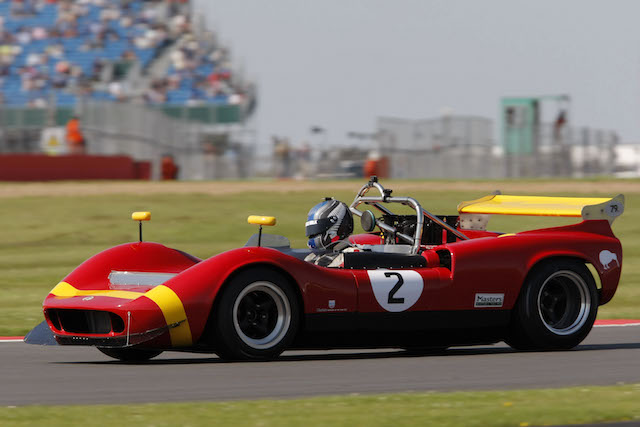 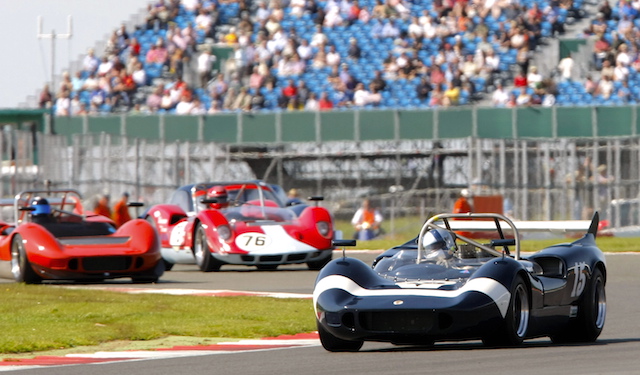