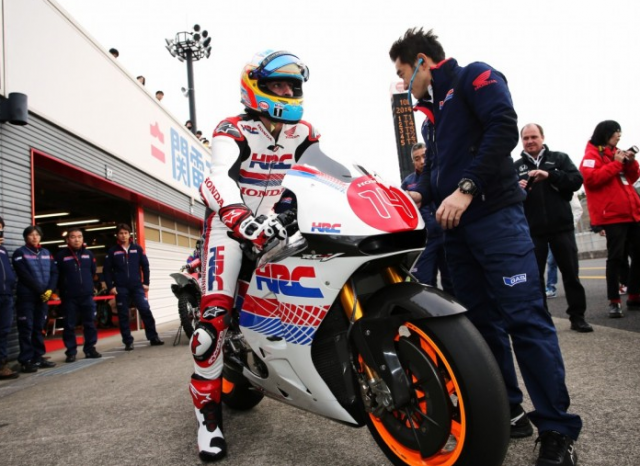 Fernando Alonso aboard a Honda Open Class machine at Motegi

Fernando Alonso has tested a Honda MotoGP machine at the Japanese manufacturer’s ‘Thanks Day’ at Motegi.

Alongside his run on two wheels, the double world champion completed laps behind the wheel of a McLaren Honda MP4-6 campaigned by Ayrton Senna and Gerhard Berger in the 1991 F1 world championship. 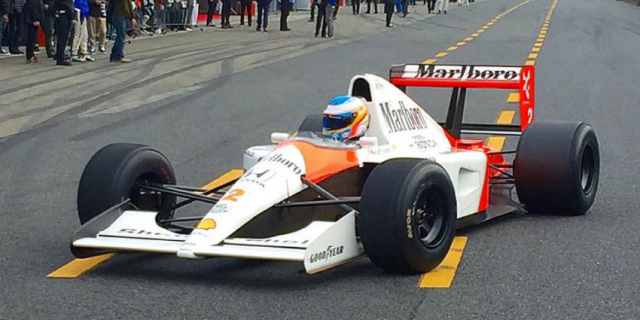 Fernando Alonso behind the wheel of the McLaren MP4-6 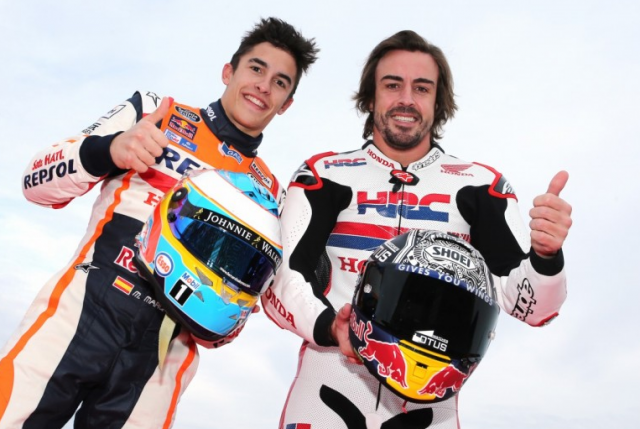 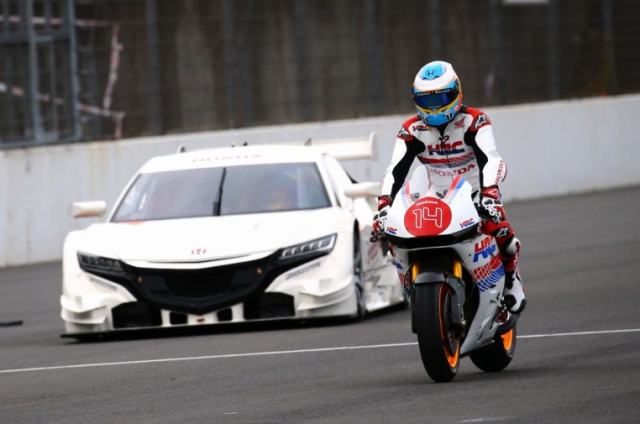