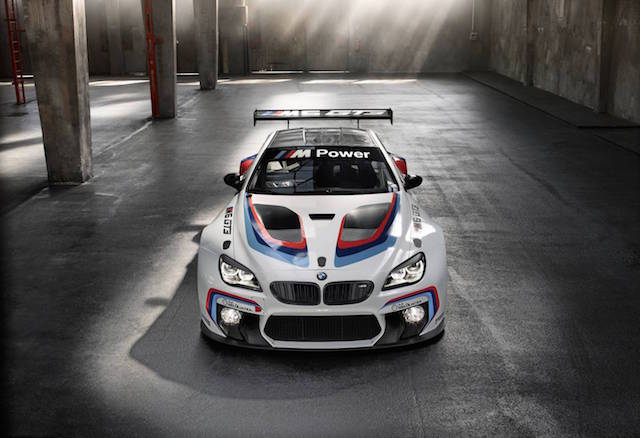 BMW Group Australia CEO Marc Werner is poised to announce a new factory-backed motorsport program for the German marque in 2016.

To be revealed on Thursday in Melbourne, it will mark the first serious motorsport involvement for the brand in Australia since its Super Touring program was shutdown at the end of 1997. Jim Richards on the way to victory in the 1985 ATCC

Although details remain scarce, it is understood that the new project will see two works supported BMW M6 GT3s enter the Australian GT Championship from next season.

The booming Australian GT scene is set to expand further in 2016 with a dedicated endurance championship for the GT3 machinery.

Organisers of both Australian GT and the Bathurst 12 Hour are known to have been speaking with local representatives from multiple manufacturers over recent months in a bid to engage them with the global GT3 platform.

BMW’s M6 GT3 was launched in Europe earlier this year and, while able to compete immediately in Australian GT, will not be eligible for the Bathurst 12 Hour until 2017. The cars sport a twin-turbocharged version of BMW’s 4.4 litre V8, putting out 585bhp (430kW) in their GT3 homologated trim.

BMW Australia has traditionally had strong representation in Australian motorsport when regulations have allowed it to utilise equipment developed in Germany.

It won two Australian Touring Car Championships during the category’s Group A era, finding success with the 635 CSi in 1985 and E30 M3 in 1987.

The Super Touring program yielded drivers’ and manufacturers’ titles in 1994, 1995 and 1997, fielding E36 versions of its famed 3 Series.

BMW’s more recent Australian motorsport engagements have included supplying cars for the Celebrity Challenge at the Australian Grand Prix in the early-to-mid 2000s and facilitating a one-make series for its Mini brand for three years from 2008.