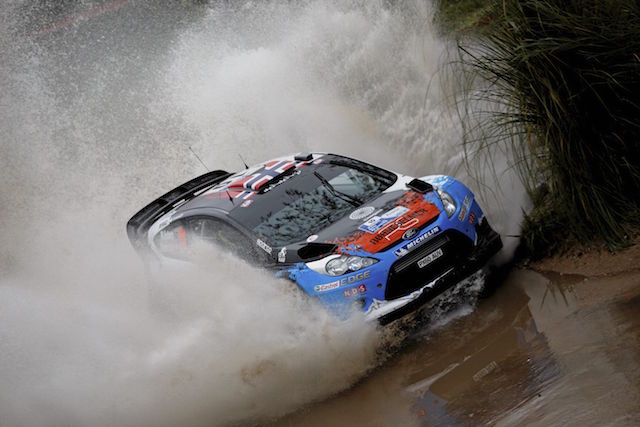 Mads Ostberg will return to the M-Sport squad for the World Rally Championship next year while Eric Camilli is a surprise selection as his team-mate.

Ousted are Ott Tanak (new DMACK team) and Elfyn Evans with the Cumbrian operation re-signing Ostberg who has been with Citroen for the last two years.

Camilli arrives from driving a Ford Fiesta R5 in the WRC 2 category this year and his test role with the Cologne-based Toyota Yaris WRC outfit.

Ostberg says the Fiesta, which remains his only WRC victory to date in Portugal back in 2012, has been a big part of his career.

“I am really looking forward to the season ahead and honoured to have been welcomed back into the M-Sport team,” Ostberg said.

“The Ford Fiesta RS WRC has formed a big part of my career and it’s a nice feeling to be heading back to a team where I have achieved a lot of success in the past.

“Loose surface rallies are my favourite, and we saw this year that the new Fiesta can be very competitive on gravel.” 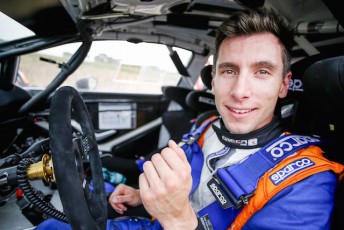 Camilli, 28, has competed in just 10 WRC events however M-Sport is keen to develop his natural flair.

“Eric’s WRC experience is limited, but I truly believe that he has all the makings of a future world champion,” team principal Malcolm Wilson said.

“He has already proven how quickly he can adapt to new cars and new events and I think his progression will be swift.

“A lot of thought has gone into our driver signings and I think a very exciting season lies ahead.

“The team are more motivated than ever and we are all looking forward to discovering what success our new signings can deliver.”

The 2016 WRC season kicks off with the time-honoured Monte Carlo rally from January 22-24.