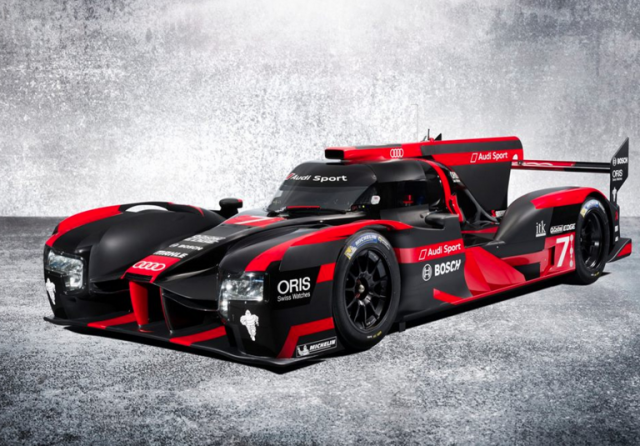 In what is seen as a direct reaction to the VW Group’s financial turmoil amid its diesel emissions road car scandal, Audi has announced the plan at the launch of its latest LMP1 contender.

The move is a blow for two Kiwi drivers, Earl Bamber and Mitch Evans, who were both in the running to be part of the third entry at Porsche.

Bamber won this year’s race alongside Nick Tandy and Nico Hulkenberg and was expected to continue in the seat, while GP2 race winner Evans was one of several young drivers to test with Porsche earlier this month.

A statement from Audi confirmed that the move is based around cost effectively.

“In the interest of maximum cost efficiency, Audi and its group sister brand, Porsche, have both agreed to each compete in the Le Mans 24 Hours, the WEC season’s pinnacle event, with only two instead of the most recent three cars,” it read.

Both Porsche and Audi will retain the current driver line-ups for their two full-time World Endurance Championship entries for next season.

Audi says it will retain the drivers of this year’s third car – Filipe Albuquerque, Marco Bonanomi and Rene Rast – within their motorsport stable.

The company’s latest R18 e-tron quattro meanwhile sees the manufacturer abandon the flywheel technology that has underpinned its LMP1 program since 2012 to join Porsche in using a lithium-ion battery system.

The now six megajoule assisted diesel is expected to be closely matched with the eight megajoule petrol power trains in the Porsche.