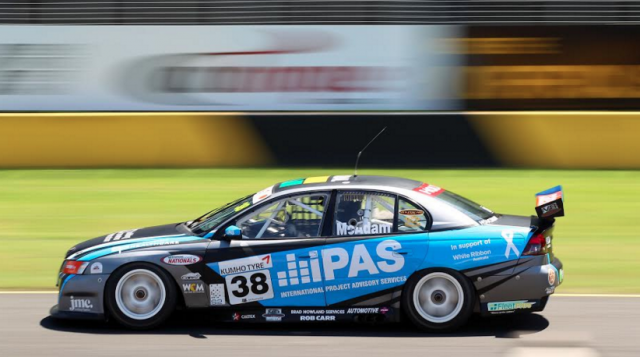 Liam McAdam in action during opening practice in Sydney

McAdam enters the fifth and final round holding a healthy 52 point lead over Rullo, with 143 still up for grabs across qualifying and the three races.

Eighteen-year-old McAdam and 15-year-old Rullo are both coveting the third-tier V8 Supercars title before moving into the Dunlop Series next season.

A victory for the former would mark back-to-back titles for Eggleston Motorsport, having fielded Justin Ruggier in one of its ex-Walkinshaw Holdens last year.

Regardless of the final result, MW Motorsport Ford driver Rullo has turned plenty of heads this season due to his tender age.

His appearance in the final round only comes after a recent change to New South Wales legislation that previously banned under 16-year-olds from competing.

“This year has been phenomenal and to take out the Sydney round would just cap it off perfectly,” Rullo said ahead of today’s practice.

“My plan is race hard and smart so that, hopefully, by Sunday afternoon, I’ll be the youngest Kumho Tyres V8 Touring Car Series winner ever.”

A 13-car field has entered for the weekend, featuring an expanded two-car line-up from Steve Briffa’s Sydney-based operation.

The team has recently purchased a second ex-Paul Morris Motorsport Holden from Lyle Kearns for rookie Steven Devjak to campaign alongside Briffa’s own car.

Briffa is currently equal third in the standings with Holden driver Jim Pollicina, while Devjak, who had previously been driving an ex-Brad Jones Racing Ford, sits fifth. 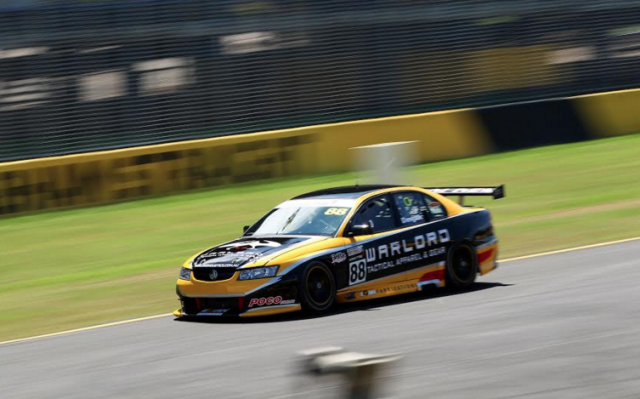