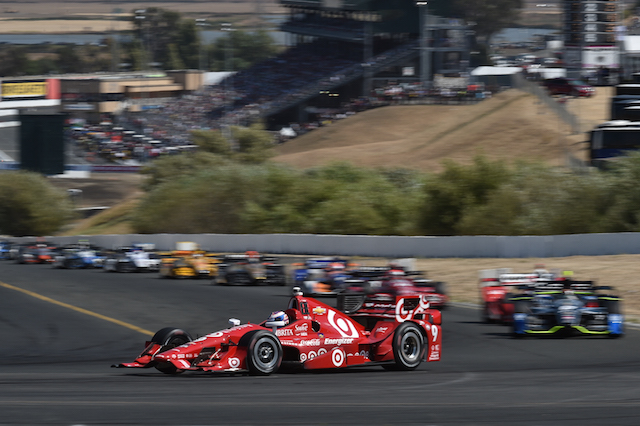 The appointment comes after long-time IndyCar team patriarch and later category official Walker stepped down from his post at the season’s end in late August.

IndyCar chief executive Mark Miles said Frye was the perfect fit for the role as the sport continues to rebuild its strategy.

“He has both series and team experience, having successfully transformed and led Red Bull Racing and MB2 Motorsports before joining Hulman Motorsports,” Miles said.

“As our new President of Competition and Operations, he is ready to ensure the Verizon IndyCar Series continues to present great racing.”

“Jay Frye’s vast understanding of our industry’s entire field of play, developed most especially through his strong work in NASCAR, makes him uniquely prepared for this new opportunity,” Penske said.

“He understands our technical and competition issues and he will develop solutions that work for fans, teams and the series.”

While Ganassi commented: “He (Frye) brings an exceptional resume, tireless work ethic and proven ability to produce results to his new role with IndyCar.”