Bright looks for new direction at BJR in 2016 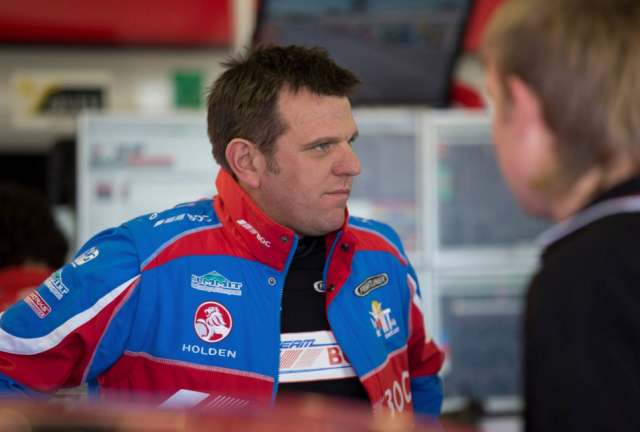 Although a deal is yet to be officially struck as the team continues work on its commercial package, the 42-year-old is readying for his sixth season at BJR and his 18th full-time in V8 Supercars.

After two relatively strong seasons since the introduction of the Car of the Future regulations, Bright has struggled for much of 2015.

With only a single top six finish since May – scored in the wet at Sydney Motorsport Park – Bright is currently 15th in the championship standings.

Coulthard is sixth with nine podiums, but dropped out of serious title contention when he hit patchy form mid-season.

While the impending exits of Coulthard and engineer Phil Keed have raised questions over BJR’s competitive future, Bright says the movement can spark a positive change in direction.

Fabian Coulthard will be replaced by Tim Slade next season, while BJR remains in discussions with a number of drivers over its third entry.

“It’s not ideal when you’ve got some big changes in the team in terms of drivers and engineering, but it’s not always a bad thing, that’s for sure,” Bright told Speedcafe.com.

“I don’t feel like we’ve been heading in the right direction this year with some of the changes that we’ve made.

“I feel like Fabian and I have quite different styles and we’re trying to run the same set-ups.

“We haven’t had the same pace at a lot of rounds that we’ve had in other years.

“Fabian started off very well but hasn’t quite had the pace he needed since he got his new car.

“We’ve got a new driver coming in car #14 and a new engineer, or a different person moving up to engineer that car.

“There will be quite a bit of different thinking going on that’s for sure.

“We’ve got some work to do in the next couple of rounds to find where we need to be as a team.”

Part of the process is development work currently being undertaken with Bright’s car, which has run a revised front-end over the last two meetings with mixed success.

“It worked well on the Gold Coast but was probably a bit too nervous here,” explained Bright at Pukekohe.

“I’ve felt that it’s a bit of a gain but then it’s about controlling what it’s doing to the rest of the car. I feel like there’s still a lot more to come from that when we get it right.

“Phillip Island will give us another chance to get on top of it. We’ve just got to keep evaluating round to round whether it’s the direction we want to go.”

Bright’s enthusiasm to continue for another full-time season comes despite a busy off-track workload operating his own business, trade and services directory Taskforce.

A 15-year ambition that was launched in 2013, Bright says that running the company fits comfortably alongside his racing commitments.

“I don’t feel like that’s had any impact (on my performances),” he said.

“I’m turning up at race meetings earlier than I ever have and am still turning up for pre-briefs and de-briefs.

“I am busy, but it’s no different being busy there or sitting at home watching TV. It’s about focussing on racing when you need to.” 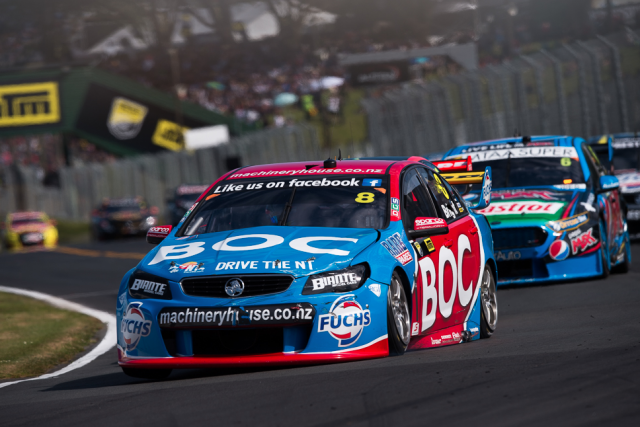