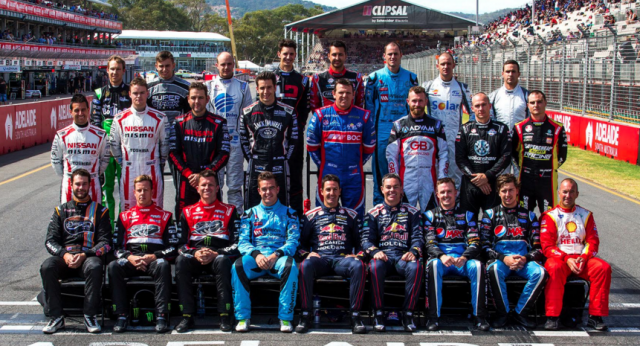 With several key drivers recently locking in their moves ahead of 2016, we want to know who you think will be the biggest winner from a busy silly season.

Although there remains a handful of seats yet to be filled, the make-up of next year’s grid is largely set following a busy month of movement since Bathurst.

Read through our overview of the key movers below before voting on which driver you think will benefit most from their change of scenery. 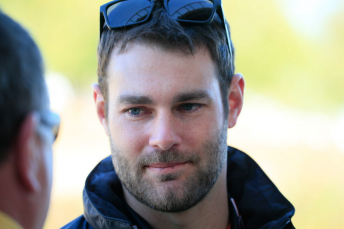 Confirmed back in March, Van Gisbergen’s move from Tekno to Red Bull can be argued as both the smallest and the biggest leap of them all as the Kiwi aims to progress from occasional winner to champion.

Van Gisbergen has been utilising Triple Eight equipment at Tekno for the last three seasons, operating as a quasi third car under a data sharing deal with the squad.

A tighter budget ensures that the Tekno car does not, however, have all the latest go-fast bits or the overall staffing resources to match Red Bull, which has won six of the last seven titles. 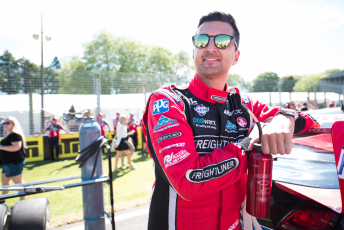 After four seasons in a Brad Jones Racing outfit that has proven capable of occasional race wins, Coulthard makes the switch to DJR Team Penske with an eye on sustained success.

Penske’s history suggests it’s only a matter of time before its V8 Supercars effort reaches the top step of the podium and eventually contends for the championship.

For now, though, the team is still very much in a building phase as it expands to two cars and chases a first race victory. 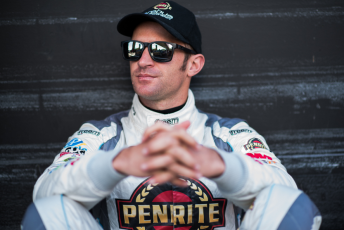 Breaking a lucrative four-year deal with Erebus less than two seasons in marks a bold bid from Davison to launch his way back up the V8 Supercars grid.

Finally in a Triple Eight-built car after 10 years of driving almost everything but, Davison will be looking to pick-up right where Van Gisbergen leaves off. 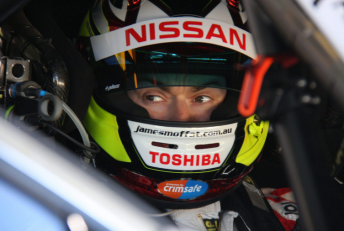 James Moffat may have effectively been forced out of Nissan Motorsport due to a lack of funding, but the 31-year-old has well and truly landed on his feet.

Moffat jumps from a Nissan team that has largely struggled to be a front-runner over the last three years straight into a Volvo that is capable of mixing it with the very best.

Looking forward to the simplicity of a two-car garage after recent stints at larger teams, a quick Volvo could prove the making of Moffat as a marquee driver. 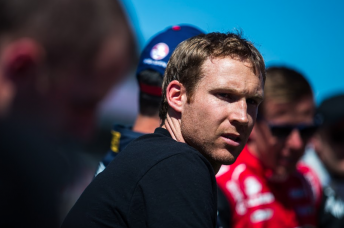 Missing out on a new Prodrive deal is undoubtedly a tough blow for Reynolds after a year that has yielded two wins and sees him currently second in the championship.

He has been largely outshone by team-mates Winterbottom and Mostert at Prodrive, however, and appeared to lose any chance of a renewal with his press conference faux pas at Bathurst.

Reynolds will need to focus all his experience and ability to lead Erebus’ development direction if he’s to have any chance of winning a race in 2016. 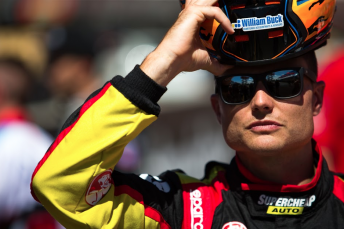 Failing to shine in two seasons at the factory Holden squad, the family team environment of Brad Jones Racing could be just the ticket to finally unlocking Slade’s potential.

Still yet to win a race and left to find a drive without sponsor Supercheap Auto, ending up as Coulthard’s replacement at BJR is undoubtedly a strong outcome for the South Australian.

Will need to stand up and be counted both on and off track to make it work, however, as the squad undergoes a significant change with the departure of both Coulthard and key engineer Phil Keed. 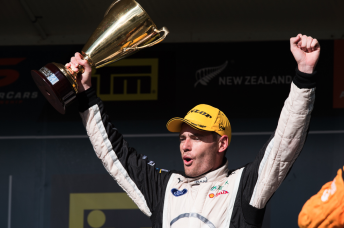 How can a driver staying at his existing team be the biggest winner from the silly season?

Simple. Pye had lost his ride to Coulthard before DJRTP’s shock decision to expand to a second car in the wake of the Bathurst 1000.

A maiden podium at Pukekohe at the weekend indicates the South Australian isn’t about to squander what can only be described as a massive opportunity. 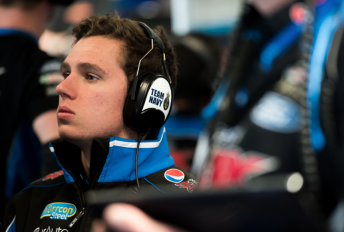 It may not be formally locked in, but the inevitability of Cameron Waters’ ascension to a full-time seat at Prodrive next season sees him worthy of inclusion in this poll.

Currently competing in the main series on a temporary basis in place of the injured Chaz Mostert, Waters is almost certain to step up from the Dunlop Series to replace Reynolds in a full-time seat.

The only true standout in the current Dunlop field, moving straight into what has been the benchmark package for the majority of this season is the perfect scenario for any rising star.

Who do you think will be the biggest winner from the V8 Supercars silly season? Cast your vote below.

Next Story Hard work ahead for HRT after rough Pukekohe