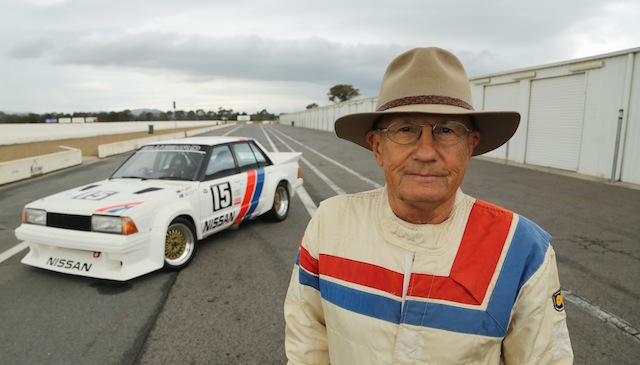 Organised by Gibson Motorsport, up to 40 people will be given a chance to enjoy a full day when one of the classic teams of the Group C era reforms.

The ride day comes after Nissan commissioned Gibson Motorsport to prepare the turbo-charged Bluebird and Fury to appear at the Bathurst 1000 last year.

That appearance revived memories of when Fury blasted around Mount Panorama to claim pole position in the same car in 1984.

Owned by Adam Workman in Sydney who has leased the Bluebird to Fred Gibson, the Sandown day offers a full VIP experience with the original team, driver and car.

Gibson says there is scope for more ‘Dream Ride’ opportunities where drivers are reunited with their original tourers in an experience that delivers more bang-for-your-bucks than a routine ride day in contemporary machinery.

“We were very blown away when George (Fury) went to Bathurst last year and did the appearance for Nissan,” Gibson, himself a former Bathurst winner and multi-championship winning team boss, told Speedcafe.com. 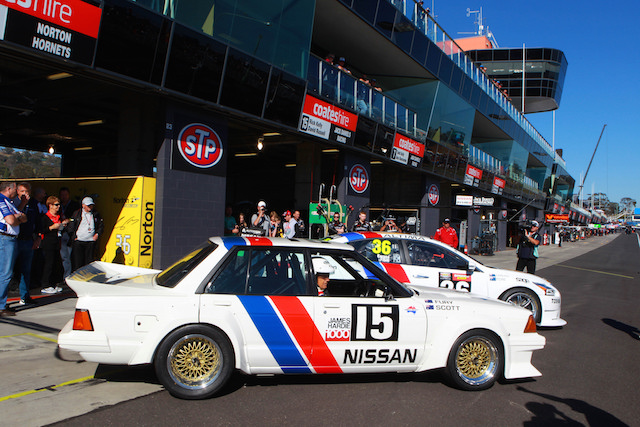 “That apparently was fantastic and the coverage it got was enormous. It also blew George away and he’s a very unassuming, quiet guy and doesn’t like to be in the limelight.

“(So) when we found out that business commitments would prevent Adam (Workman) from running the car in 2016, we thought it was an opportunity to start this Dream Ride day.

“The biggest problem was getting it insured for the track but we managed to sort that out.

“I’d love to see us put a batch of old original cars together with their original drivers. Imagine doing a drive day with (Allan) Moffat in a Phase III Falcon or something?

“If this comes off okay we’d like to think we could do more days like it. It’s not just come and go for a ride and then see you later sort of thing.”

Ex-Gibson Motorsport legend Jim Richards will also be on hand, which will see enthusiasts be treated to a full day of ‘VIP treatment’ and leave with an event cap, an SD card with recorded personal in-car footage of their three hot laps with Fury for $995.

One guest can also attend the day to enjoy all activities, except for the ride experience, for $100.

More information and an application form can be accessed at www.gibsonmotorsport.com.au.