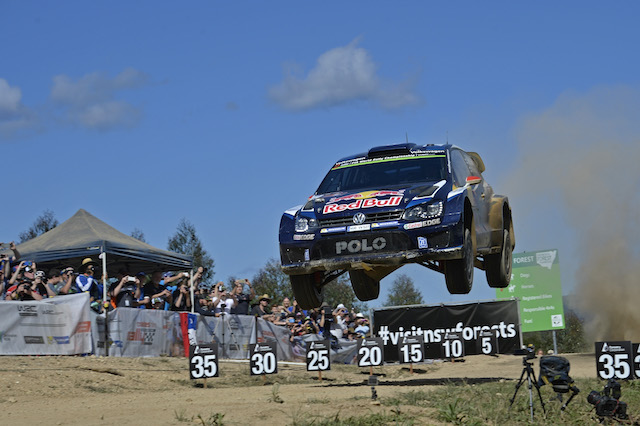 Confirmation of the World Rally Championship calendar sees the Australian leg locked in as the final round in November next year.

The Coffs Harbour-based Coates Hire Rally Australia moves to November 18-20 in an expanded 14-round schedule.

Heavily pursued by local organisers to be the final round, the Australian event will see a Hollywood-style gala season-ending function in Sydney, which is likely to be the Monday night after the event.

The shuffle now sees Rally Australia move away from clashing with the V8 Supercars Sandown 500 with the new date a week ahead of the final V8 round in Sydney which also next year moves to a November timeslot.

As telegraphed previously, China has been added onto the calendar, taking the date Rally Australia occupied from September 9-11.

Rally Great Britain,which had traditionally closed the WRC, now moves to the penultimate round from October 28-30.

China will return to WRC action for the first time since 1999 with the base in the Huairou District, 70km from Beijing.

“It brings an enticing blend of the WRC’s heritage, in the form of classic and long-standing events such as Sweden, Argentina and Finland, with a new and exciting challenge on asphalt roads in China,” Ciesla said.

“WRC Promoter has signed a multi-year agreement with Letv Sports to promote the event alongside the Federation of Automobile Sports of China.

“Letv today is one of the world’s largest acquirers of sports rights and WRC joins a portfolio which also includes Formula 1 and the English Premier League.

“We welcome China back to the series and look forward to working with a successful and highly experienced organisation.