POLL: Who will be NZ’s next ATCC/V8 champ? 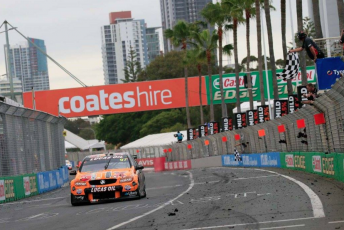 Jim Richards’ 1991 triumph with Nissan remains the most recent for a Kiwi despite the continued popularity of the Australian-based category in NZ.

Four-time champion Richards sits alongside 1986 winner Robbie Francevic as the only drivers from across the Tasman to lift the ATCC trophy in its 55 year history.

A succession of Kiwis have won races in the V8 Supercars era, including the likes of Greg Murphy, Paul Radisich and current stars Shane van Gisbergen, Fabian Coulthard and Scott McLaughlin.

The latter trio are among the most highly rated in the current field and, with Van Gisbergen and Coulthard both changing teams for 2016, expectations of a drought breaking title are on the rise.

This week’s Pirtek Poll asks; Who will be New Zealand’s next ATCC/V8 Supercars champion? 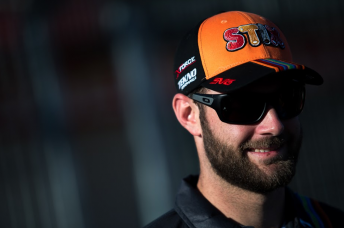 Shane van Gisbergen will be perfectly placed for a shot at a maiden V8 Supercars title next season when he joins Red Bull Racing Australia.

Tekno brought the quietly spoken racer to the brink of championship success last year but the combination has struggled to find consistency in 2015.

Although just 26, Van Gisbergen is somewhat of a V8 Supercars veteran as he draws towards the end of his eighth full-time season. 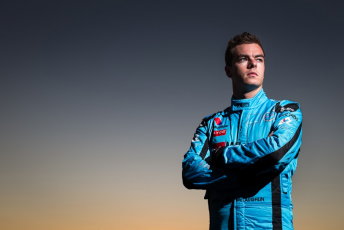 Expectations that Scott McLaughlin would be a serious championship challenger in 2015 were high following an outstanding first season for Volvo that netted four wins and 10 pole positions.

It took just a handful of races for his campaign to unravel, however, as unreliability and tougher competition buried the former Dunlop Series winner back in the field.

While the Volvo’s form has improved as the season has progressed, the team will need to be at its best to give McLaughlin a shot at next year’s title and retain the highly rated youngster for 2017. 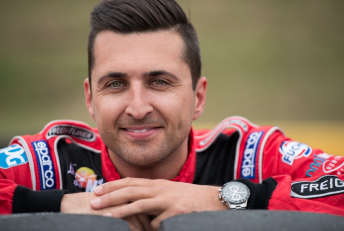 Fabian Coulthard is also on the move next season, ending a four-year stint at Brad Jones Racing in order to join the emerging DJR Team Penske.

Now 33, Coulthard has proven a race winner during recent years and clearly hopes the change of teams will add the consistency required to win a maiden title.

Next year may still prove too early for the team to knock-off the established runners for the championship, but few would bet against the American-owned squad getting there eventually. 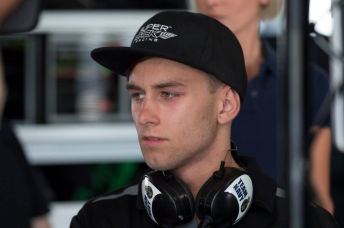 The Auckland native is still a long way from shaping as a title contender, however, and may find himself out of a ride altogether next season.

But at 20 years old, Heimgartner still has plenty of time to develop the talent that has seen him prove a front-runner in the NZ SuperTourers and Dunlop Series.

Cast your vote on this week’s Pirtek Poll

Next Story Two Penrite Mercs for Erebus at Pukekohe