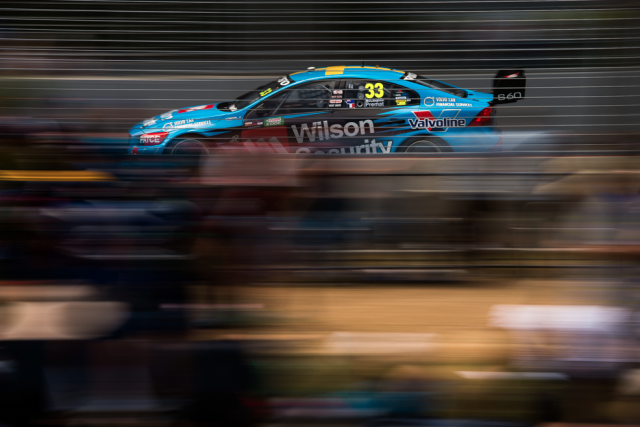 Polestar boss Hans Bååth has stressed a desire to see Volvo continue an involvement in V8 Supercars beyond 2016 following a visit to the weekend’s Castrol Gold Coast 600.

Volvo entered the championship last season under a three-year deal with Garry Rogers Motorsport, which now finds itself waiting to know what level of support, if any, it will be offered for 2017.

Questions over the future of the racing effort have lingered since a senior management change took place at Volvo Car Australia midway through last year.

Polestar underwent its own shake-up in July when Volvo bought the brand and its performance road car division from founder Christian Dahl.

The Polestar performance brand was launched into Australia with a single S60-based model in mid-2013, but remains extremely low volume with just 16 sales during 2015 to date.

Bååth says that Volvo is committed to growing Polestar in Australia and believes that the V8 Supercars Championship is an important part of the strategy.

“We have reached the first goal to get Volvo seriously behind performance as being strategically important as part of the global offering. We’re really happy with that,” Bååth told Speedcafe.com.

“As for Australia, we have more work to do. We are going to expand our (road car) product portfolio. We are arriving with new cars next year.

“Having V8 Supercars as the platform is phenomenal. Everyone expects results (sales) from the first day, but I think we’re just started.

“It’s not a cheap championship, so obviously that’s a vital part of it (whether or not to continue).

“It’s a whole package that has to come together. But I’m here for a couple of reasons and it’s not to stop our business in Australia that’s for sure.

“And V8 Supercars are an important ingredient that we hope to continue. I think that’s as far as I can say for now.”

If a deal to continue is reached, it appears unlikely that Volvo will take advantage of the new-for-2017 Gen2 rules that are set to allow non-V8 engines to join the championship.

Although theoretically appealing to Polestar, which does not have a V8 in its line-up, funding for a brand new engine just three years into the current effort would mark another big commitment.

“I think you have to see this championship as phenomenal entertainment,” Bååth said when asked of interest new engine architecture under Gen2.

“It’s got a very high commercial value. I think the organisation is very clever to open up for opportunities.

“At the same time for us it is more important to continue to ensure that this is a good thing going on rather than forcing new technology into it.” 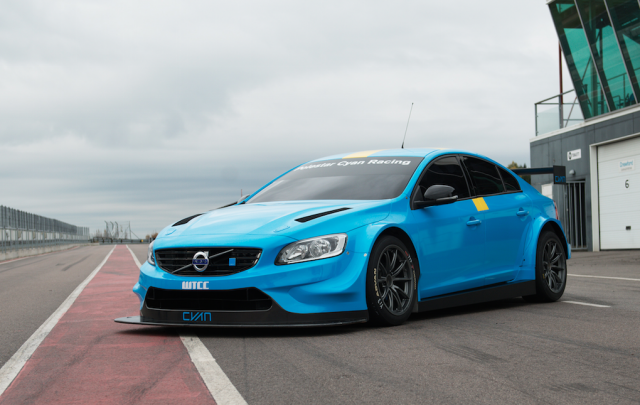