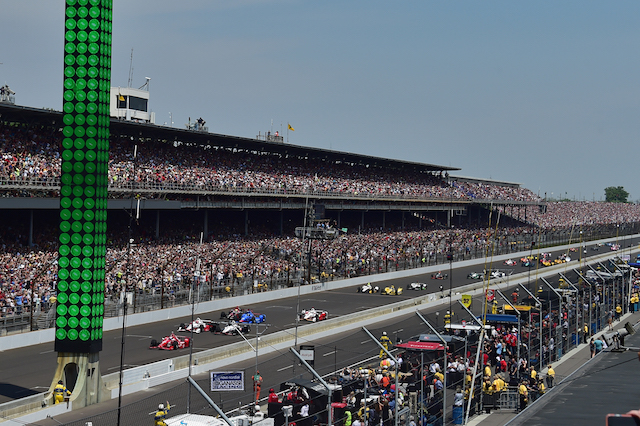 IndyCar has confirmed its extended schedule for next season which includes three new venues.

Running five weeks longer than the abbreviated 2015 schedule, next year will see both Phoenix and Road America return for the first time this decade while Boston will host a new street race.

As previously reported the series will see Phoenix back after a 10-year absence while Boston will become the fifth temporary street circuit to be used by IndyCar for 2016.

IndyCar has seen a surge in television ratings in the US with a 38 percent growth over the past two years.

“We’re confident that the momentum that IndyCar has experienced in fan engagement over the past two seasons will continue as a result of the tireless efforts of our event promoters and our improved scheduling on ABC and NBCSN.”

The St Petersburg street race will kick off the season on March 13 while the Sonoma road course will again play host to the finale on September 18.

Pivotal to the season will see the celebration of the 100th running of the Indianapolis 500 on May 29.

“Road America and Phoenix are great venues and two of the best choices that we could have to add to the schedule,” Dixon said.

“Road America is an old-school American track that I always look forward to.

“Phoenix was a fun track for me in the past. I tested there (earlier this year) and the changes that they’ve made has maybe opened up quite a few different grooves.

“The racing will be very exciting; we’ll put on a great show.”