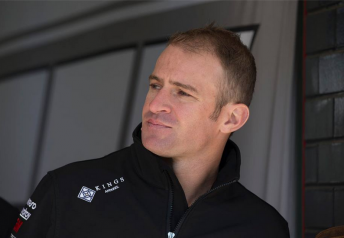 Tekno Autosports has officially confirmed a multi-year deal with driver Will Davison.

The announcement comes just hours after an Erebus statement confirmed that it will split with Davison at the end of the current season.

“We are delighted to have a driver of the calibre of Will Davison join us and we’re excited about the competitive potential of this new combination,” said Tekno general manager Steve Hallam in a brief statement.

Davison is meanwhile the second driver to head from SBR/Erebus to Tekno following van Gisbergen’s highly publicised switch at the end of 2012.