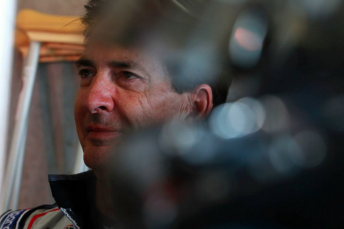 Keith Kassulke is in a critical condition after suffering burns in an incident during practice for this weekend’s state championship meeting at Phillip Island.

Kassulke was airlifted to the Alfred Hospital following an incident in which his Ascari KZ1R GT3 caught fire.

The car was entered in the Sports Car field for Round 4 of the Victorian State Circuit Racing Championship at the Victorian venue.

“The driver, Mr Keith Kassulke, was airlifted to the Alfred hospital in a critical condition after suffering significant burns.

“The thoughts and well-wishes of the entire motor sport community are with Mr Kassulke and his family.

“CAMS commenced an investigation into the incident immediately and would like to acknowledge the efforts of officials at the event in very trying circumstances. 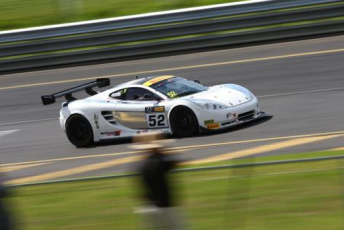 “CAMS will release more information on his condition as soon as possible.”

Born in Queensland in 1952, Kassulke took up racing just six years ago and is most widely known for driving a Ford Falcon XB in the Touring Car Masters.

The enthusiastic amateur also has extensive overseas experience driving in Ryan McLeod’s MARC Cars team having bought one of the Queensland-built Focus V8s.

His success with the program included a class victory in the Dubai 24 Hour earlier this year.

This weekend had marked a return to the track for the lightly-raced Ascari, which also suffered a major fire at last year’s Townsville Australian GT round.

First imported to Australia by Darren Berry in 2010, the British-built GT3 car is powered by a 5.0 litre BMW V8 engine.