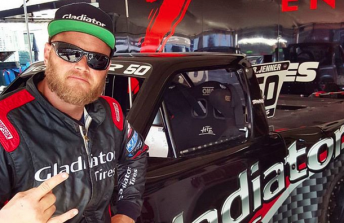 While Gordon, Creed and Kincaid were all in the field of Super Trucks that proved a smash hit at the Clipsal 500 earlier this year, Jenner will be making his Australian competition debut.

The 36-year-old Jenner, whose father Bruce won the decathlon gold medal at the 1976 Montreal Olympics and is currently a reality TV star as Caitlyn, has been successful in the US this year winning a race at the Detroit Belle Isle Grand Prix. 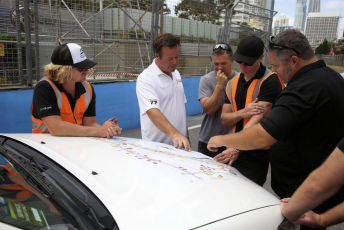 An entry list also includes provision for an 11th Super Truck with the identity of the driver yet to be revealed.

Next Story Formula Ford presses ahead with national series