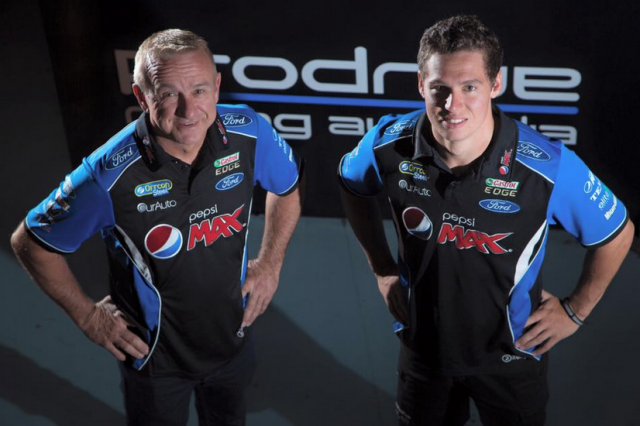 Prodrive Racing Australia surprised many with its move to recruit Russell Ingall for the Castrol Gold Coast 600.

The team was forced to search for a new Gold Coast co-driver for Cameron Waters following Chaz Mostert’s heavy crash during qualifying at Bathurst.

Ingall comes with very recent race experience, having come out of retirement to play a similar substitute role with the Holden Racing Team at Sandown and Bathurst.

The Gold Coast will mark Ingall’s 250th ATCC/V8 Supercars event start and his first in a Ford since 2007.

Previous Story POLL: Who impressed you most at Bathurst?