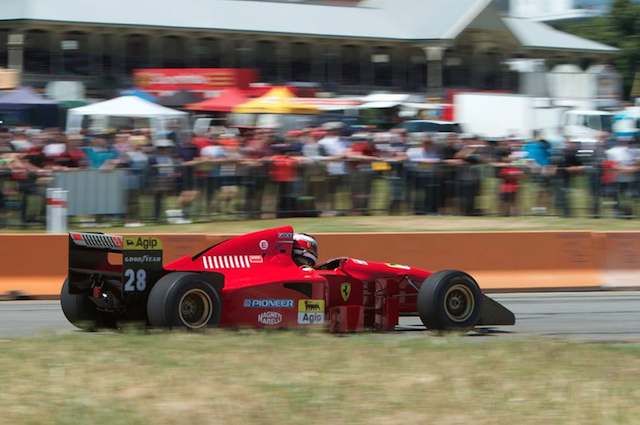 An ex-Gerhard Berger Ferrari at the Adelaide Motorsport Festival

An approximated crowd of 20,000 turned out to see a collection of Formula 1 cars headline the second running of the Adelaide Motorsport Festival.

Held in the Adelaide Parklands 20 years on from the city’s last grand prix, fans were treated to an array of genuine F1 and touring car machinery among 240 competitive entries.

The festival combined two days of action around the small parklands loop with the return of the Classic Adelaide Rally, which ran on Friday and Saturday.

Adam Kaplan proved victorious in the rally aboard a Mazda RX-7 ahead of Craig Haysman (Triumph TR7 V8) and Tim Knappstein (Datsun 240Z).

“The great weather certainly made it easier for us. The entertainment and on track racing has been great.“

While sunshine bathed the venue over the weekend, rain on Friday night saw a planned parade of F1 cars through the city cancelled.

Unreliability meanwhile hit several of the high profile entries during the weekend’s sprints, including the ex-Ayrton Senna JPS Lotus, which failed to turn a full lap. 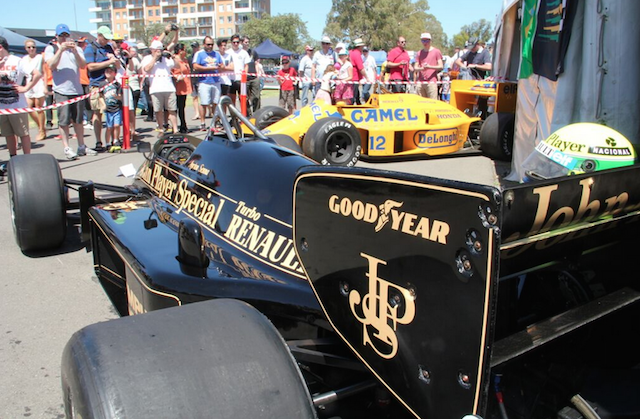 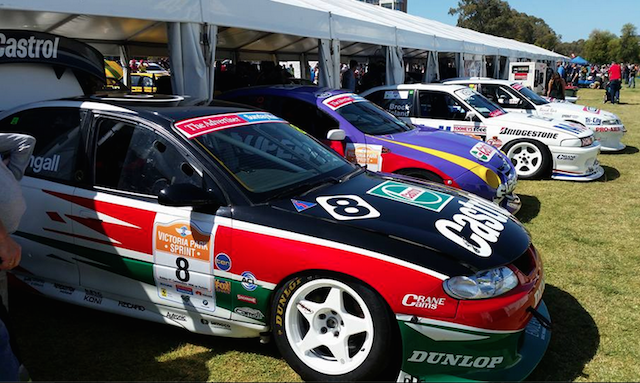 A fleet of touring cars added to the event 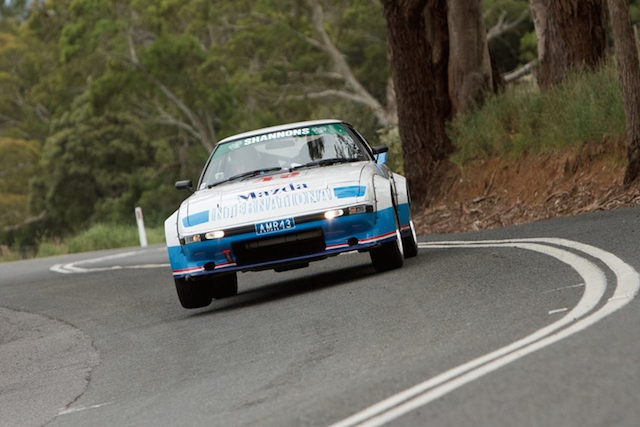