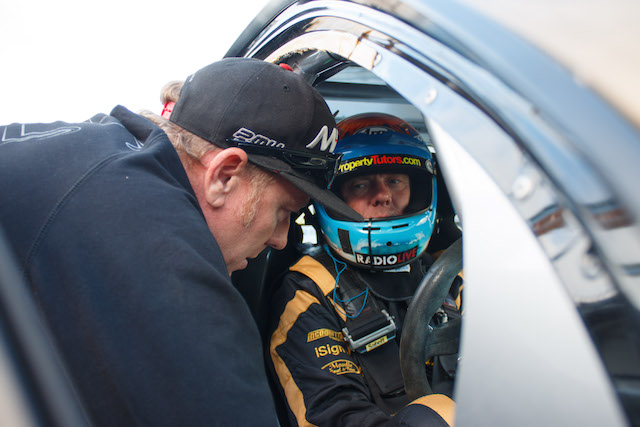 The NZ Touring Car Championship will see a combined field that includes V8ST machines (eight) and NZV8 TLX (five) and TL cars (eight) take to the track for the Ssangyong Super weekend.

Fogg admits that Forgie’s vast experience is what has been missing in his squad.

“The one vital ingredient we’ve been missing to date is an experienced race engineer to lead the team. 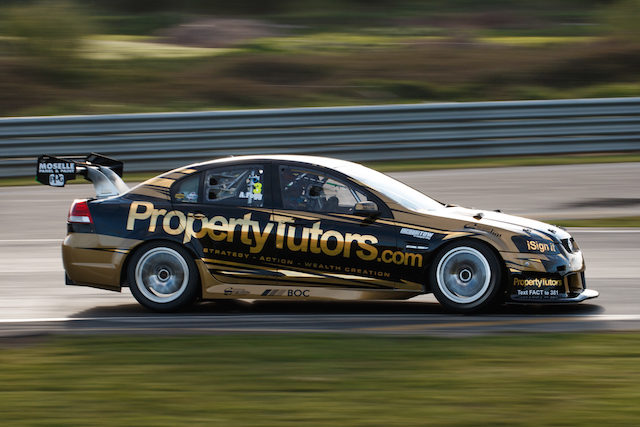 “When you look at Paul’s history he is not only good at tuning race cars, he’s great at tuning drivers too.

“I’ve been racing touring cars for 20 years and with the raft of young talent coming into the series, I believe it’s more important than ever to gain an edge through engineering.

Fogg has largely engineered his own car but felt the need for Forgie to bring his skills to the table in the new reunified NZ touring car landscape.

Forgie says initially there are suspension freedoms available which, if properly exploited, can be crucial in gaining an edge over the rival 20 cars.

“I’m looking forward to fine tuning the PropertyTutors Commodore to make the most of the new Dunlop Sport Maxx tyres with Foggy behind the wheel,” Forgie said.

“I’m also looking forward to tackling a new circuit for the series in these cars this season.

“We race at Teretonga Park in Invercargill in January, and originally being from Dunedin, it’s my home track, so I’m relishing the chance to set the car up for Teretonga and putting on a show for the home crowd.”

Forgie served at the Stone Brothers Racing V8 Supercars squad for much of the last decade, engineering Marcos Ambrose to his twin championships in 2003/2004 before guiding Shane van Gisbergen in his formative years in V8s at SBR.