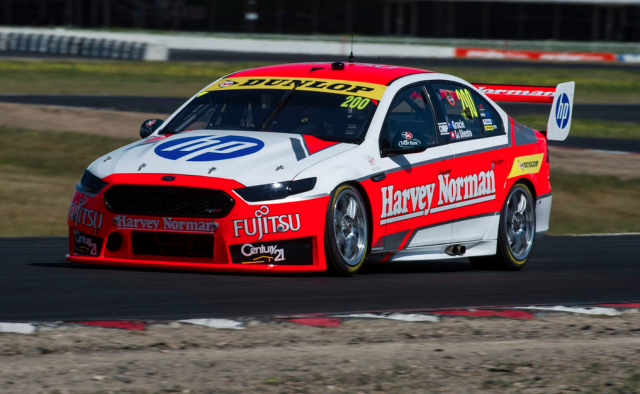 Renee Gracie isn’t underestimating the challenge of getting up to speed at Bathurst, despite taking confidence from a productive two-day test.

The testing program took place at Winton this week ahead of Gracie’s wildcard appearance alongside Simona de Silvestro in the Supercheap Auto Bathurst 1000. 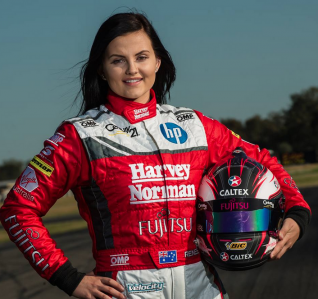 Although de Silvestro has no previous experience of V8 Supercars or Bathurst, the highly credentialed Swiss is arguably better equipped to tackle the Great Race than her younger co-driver.

The 20-year-old Gracie has enjoyed modest results in her maiden Dunlop Series season and the two Carrera Cup campaigns that proceeded it.

Winton provided Gracie with her first chance to sample a current generation V8 Supercar, as well as work with race engineer Paul Ceprnich and the Prodrive crew that will run the entry.

“It’s really good having had the test days this close to Bathurst,” said Gracie, who has nominated finishing the race as her goal in what is a two-year wildcard deal.

“It’s given us a lot of confidence and we’ll go away and work on a few things.

“The biggest challenge is that we’re not racing at Winton, we’re racing at Bathurst.

“We’ve had our test days and covered a lot of ground but Bathurst is a whole new game.

“We can go in confident and prepared but we can’t really underestimate the challenge that is still at hand.”

Gracie qualified more than 7 seconds shy of pole for both of her previous Bathurst outings in the Porsches, but steadily improved to get within 4.5s of the pace by the final race last year.

Repeating that effort would easily see Gracie make the 107 percent qualifying cut-off for the Bathurst 1000, avoiding the need to rely on the discretion of the stewards to make the grid.

Gracie will campaign both her Dunlop Series car and the Harvey Norman Supergirls wildcard across the Bathurst weekend.