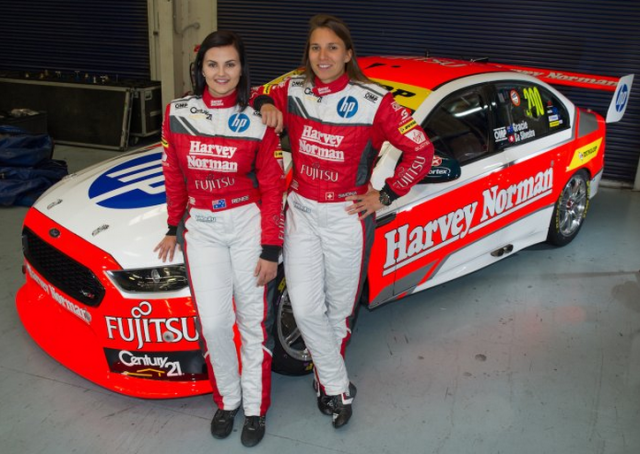 Gracie and de Silvestro with the Prodrive FG X

The colours that Simona de Silvestro and Renee Gracie will campaign in the Supercheap Auto Bathurst 1000 have been unveiled ahead of a two-day test for the pair at Winton.

As previously reported, the ‘Supergirls’ branded wildcard entry has been backed by retailing giant Harvey Norman.

Prodrive has assembled largely the same crew as that which ran Super Black’s wildcard last year to look after the car for Bathurst, including race engineer Paul Ceprnich.

Today marks the first run in the FG X for both drivers, who were behind the wheel of Gracie’s Dunlop Series car at Queensland Raceway last Wednesday.

Prodrive’s Dunlop Series star Cameron Waters is on hand at Winton to assist the Supergirls drivers as he prepares to team up with Chaz Mostert on the Mountain. 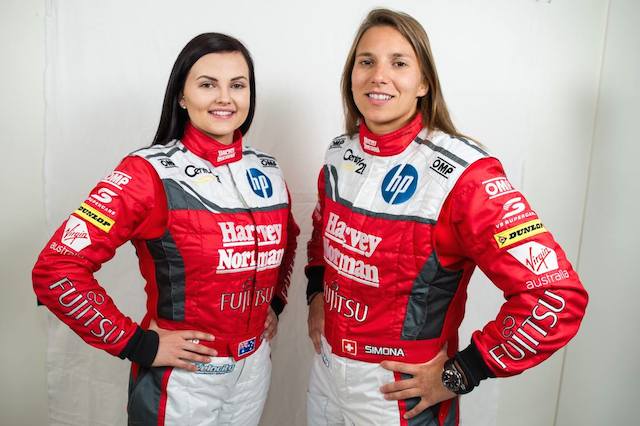 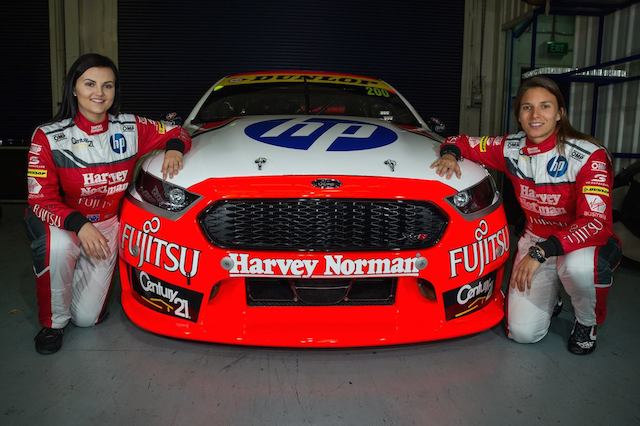 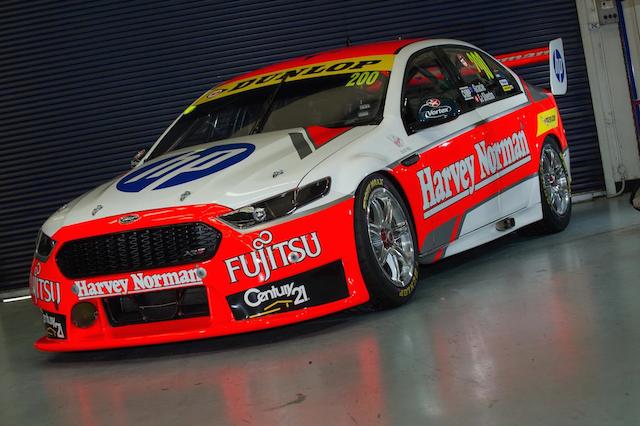 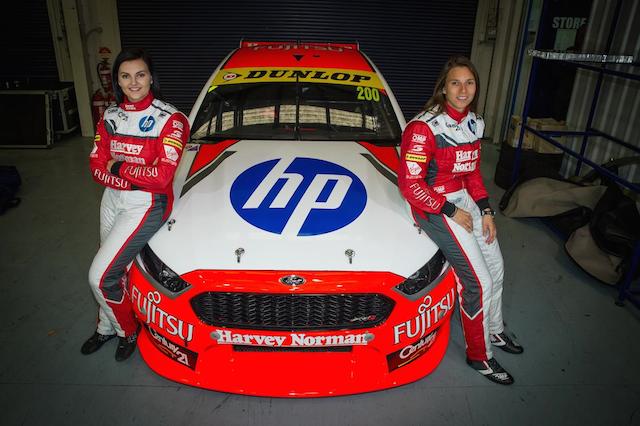