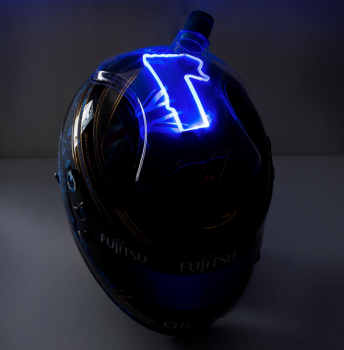 Scott McLaughlin has revealed an eye-catching new helmet ahead of his bid for redemption in the Supercheap Auto Bathurst 1000.

The 22-year-old heads to Bathurst looking to make amends for a mistake last year that cost Volvo a strong finish in its return to the Mountain.

Having run at the front of the field throughout the day, McLaughlin crashed out of fifth place at The Cutting as the race entered its final third.

The new helmet features the names of each Volvo Polestar Racing staff member, which McLaughlin says is a show of appreciation for their efforts throughout a trying 2015 season.

McLaughlin enters Bathurst 11th in the standings, with a disastrous pitstop at Sandown the latest in a string of setbacks for a driver that enjoyed an outstanding first two seasons in the top flight.

“It’s been a tough year for all the boys which makes Bathurst mean even more to everyone,” McLaughlin told Speedcafe.com.

“We’re just going up there to have a good hard crack at it. There’s obviously no championship considerations there or anything. 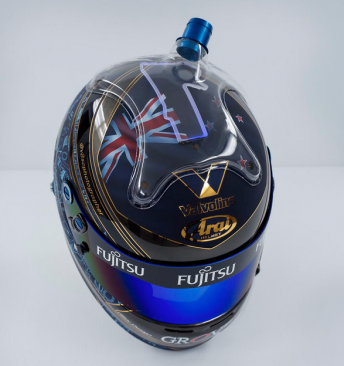 McLaughlin is aiming to redeem himself after a crash last year

“Last year was obviously a tough gig up there, so it’d be great personally to get a bit of redemption for that.

“You need a lot to go right in order to get a result up there but I’m confident that we’ve got the package to have a much better run this time.”

McLaughlin plans to run a one-off helmet at Bathurst each year, to be treasured as part of his personal memorabilia collection.

“I’m trying to build a bit of a tradition of running a special helmet for Bathurst every year,” he said.

“I’ve worked closely with Frank (Stivala) from Rstar Design on it to make something that’ll mean a lot to me. It’s something I’ll have at home to show the grandkids one day.

“Basically every part that’s on the race car is replicated within the pattern on the helmet, which the boys supplier Frank with the CAD files to do.

“It’s all glow in the dark, which isn’t going to be that useful at Bathurst, but it looks cool.”

Prominent Kiwi and snail graphics complete the design, marking the country of origin for McLaughlin and French co-driver Alexandre Premat. 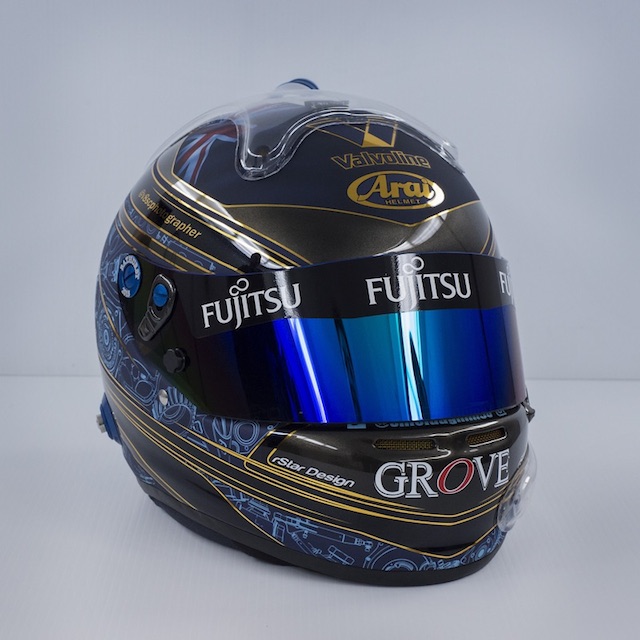 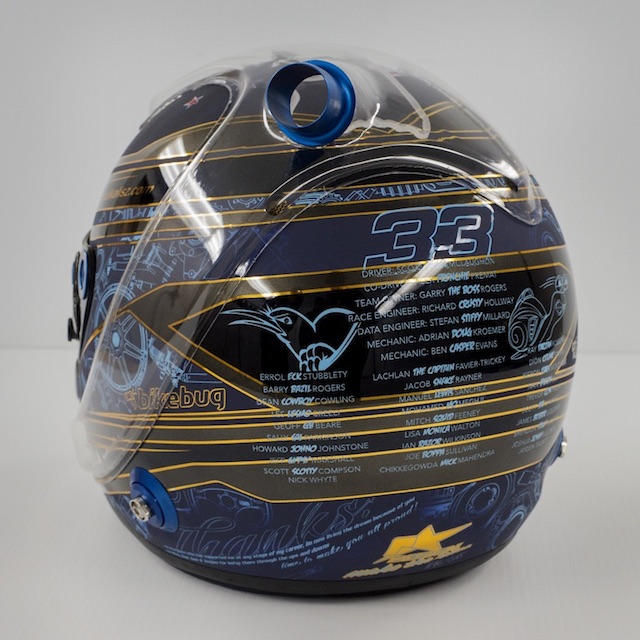 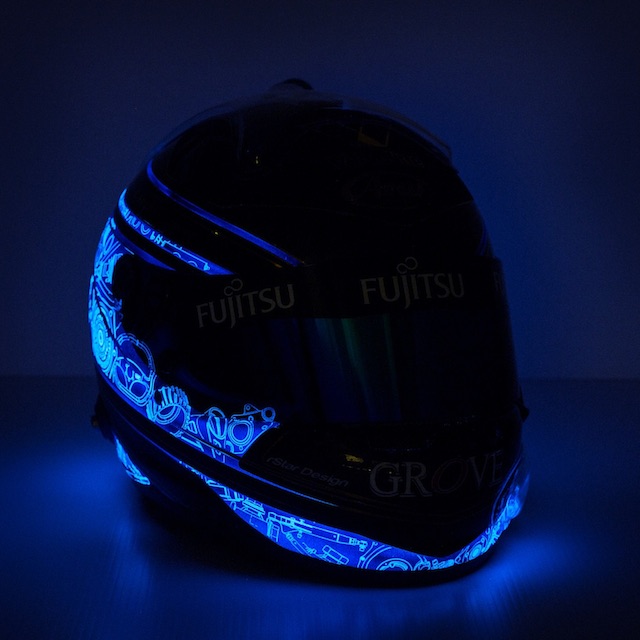 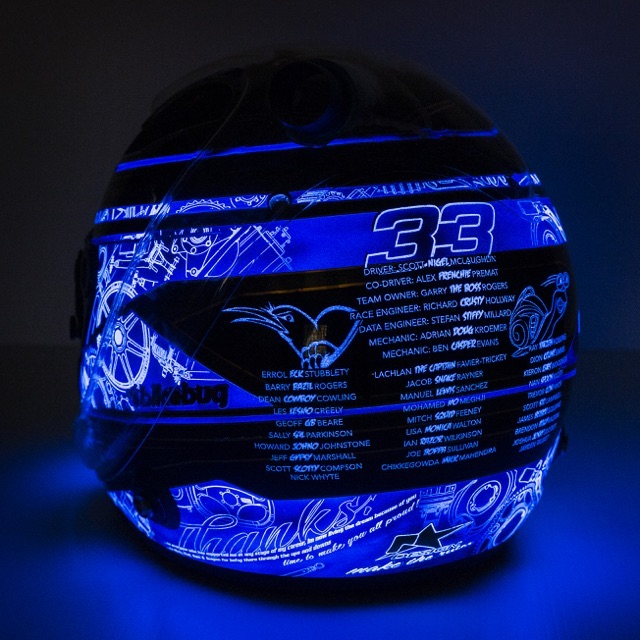