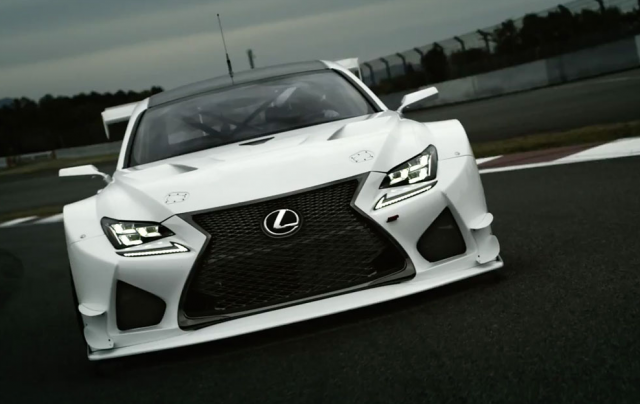 Lexus has signalled intentions to field a GT3 program in Australia after electing against a Gen2 V8 Supercars effort for 2017.

Lexus joined the touring car class as a Safety Car provider this year and, amid a lack of other car makers publicly showing interest in Gen2, has been long touted as a potential new entrant.

Hanley says that Lexus will continue as V8 Supercars’ Safety Car provider and that “the door is still ajar” for a racing effort “post the introduction of Gen2”.

Taking advantage of the globally developed RC F GT3 platform has, however, been deemed a better motorsport strategy for the company in Australia.

“After analysing the Lexus International or Lexus Motorsport direction we believe this is the right thing for us to take advantage of – the development of the GT3 that has occurred,” Hanley told the website.

“It aligns perfectly with some of the other activities happening that are occurring in the Australian motorsport landscape in the future.

“So 2017 would be the timeframe in which expansion to other markets of the GT3 program would occur and we see that as a great opportunity for Lexus in Australia.”

The Australian GT scene has flourished off the back of global success for the GT3 formula, with the Bathurst 12 Hour to be complimented by an Australian Endurance Championship from next season.