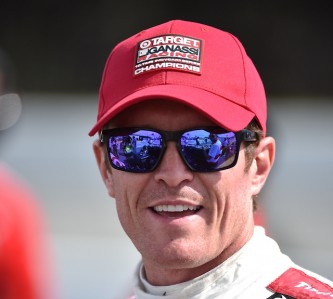 The single-day test comes as the celebrated road circuit rejoins IndyCar competition next season after being absent from the schedule since 2007.

Three weeks after clinching a fourth IndyCar crown, Kiwi Dixon is looking forward to the test.

“I’m excited to go back. It’s one of the old-school American tracks that reminds me a little bit of Watkins Glen with the style of racing,” Dixon said.

“We’ll work through a lot of things so when we come back next year we’ll be prepared to challenge for the win.”

The test will run from 9.30am to 5pm (local time) which is open to the public for a $20 admission fee, of which $10 of each ticket sold will be donated to the Wilson Children’s Fund to benefit the family of the late Justin Wilson.

The Road America round is scheduled for June 24-26 next year with less than half the field having race at the Wisconsin circuit previously.