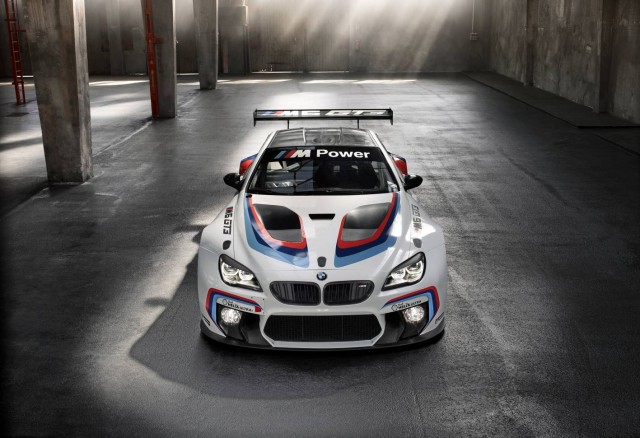 BMW claims the M6, priced at $601,000 (AUD), boasts a number of improvements in both the economy and drivability alongside increased torque from the M Power engineered V8 power plant.

Heavily tested by BMW’s factory drivers, the M6 also features a six speed sequential gearbox, a much longer wheelbase compared to its Z4 predecessor and a centrally positioned driver’s seat.

Teams are expected to take delivery in early 2016 with the car expected to feature in the Australian GT Championship next year in the hands of series owner Tony Quinn. 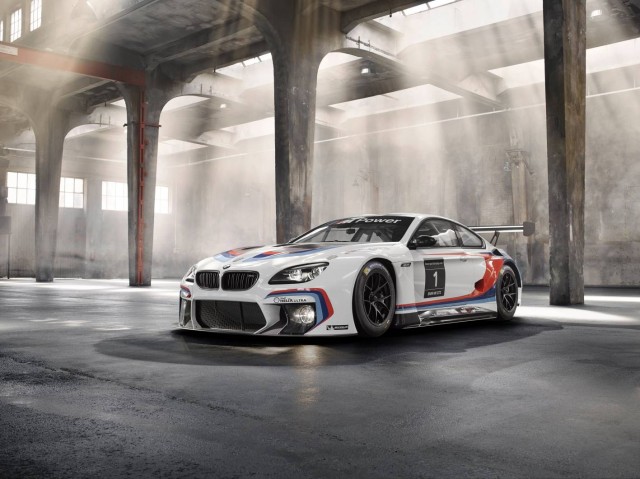 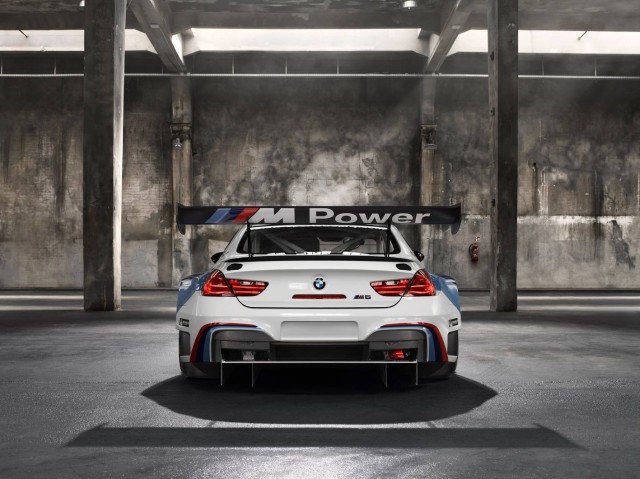 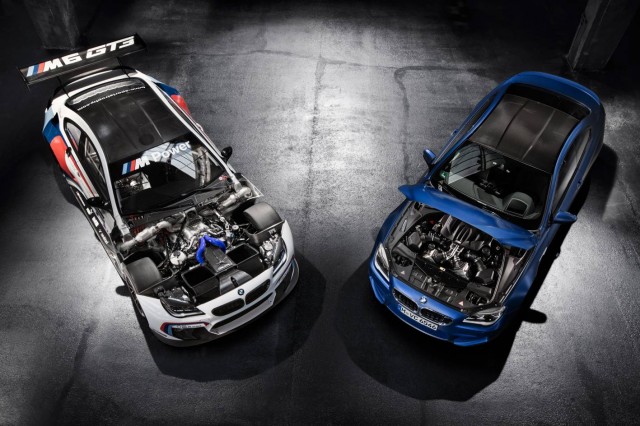