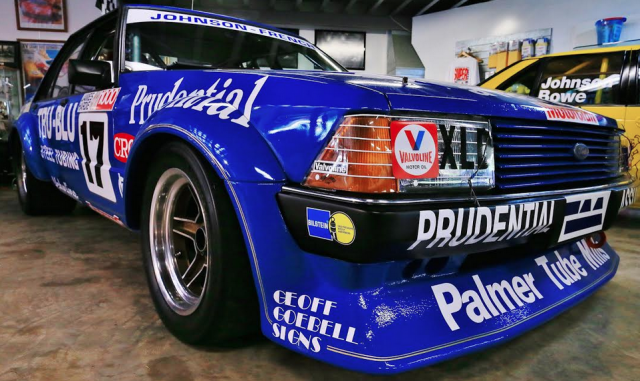 Ford legend Dick Johnson will feature in the return of the Shannons Legends of Motorsport television series this Saturday.

The show returns on 7mate at 2pm across Australia, kicking off an 12-part second series to be co-hosted by Bill Woods and Aaron Noonan.

The show features interviews with the drivers as well as recently unearthed footage from the Network Seven archives.

Produced by Neil Crompton, last year’s inaugural season picked up awards from both CAMS and the V8 Media Association.