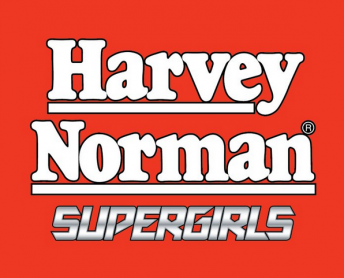 The wildcard will run under the Harvey Normal Supergirls banner

Retail giant Harvey Norman has been announced as the major sponsor for the all-female wildcard entry in next month’s Supercheap Auto Bathurst 1000.

The Prodrive prepared entry will run under the Harvey Norman Supergirls banner and sport the #200 in recognition of Bathurst’s bicentenary.

The two-year deal has been put together by Gracie’s manager Chris Jewell and V8 Supercars, which is keen to see a female eventually race full-time in the championship.

“This is going to create even more interest in what is an iconic event and we can’t wait to see Renee and Simona tackle Mount Panorama next month,” said V8 Supercars CEO James Warburton.

“To have a brand like Harvey Norman and a leader of the calibre of Katie Page supporting V8 Supercars is very significant for motor sport in Australia,” he said.

“We are proud of the critical role women play in our sport from our fans, to our teams and staff at V8 Supercars and we have an obligation to provide a pathway for young females like Renee to have the opportunity to compete at the highest level”

“We are proud to support women in sport and this is a great opportunity to support two female drivers at one of Australia’s biggest sporting events,” she said.

“There is no reason why women can’t compete at the top level of motor sport in Australia and we want Renee and Simona to be an inspiration to other young females.”

A livery for the Ford is expected to be unveiled in the lead-up to the first of the car’s two test days at Winton later this month.