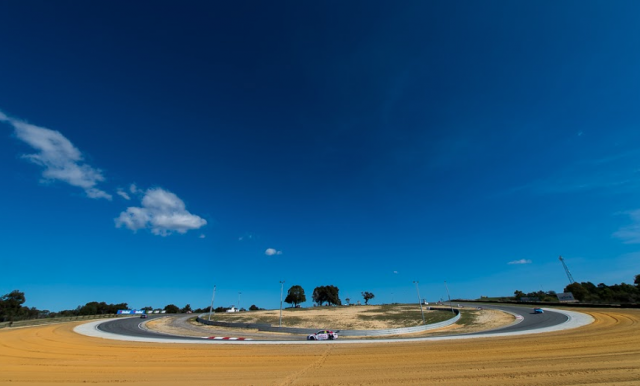 Barbagallo’s place on the V8 Supercars schedule has been secured

The future of the Barbagallo V8 Supercars event has been secured by a new three-year deal with the West Australian Government.

Next year will mark the 39th time that an ATCC/V8 Supercars Championship race has been held at Barbagallo, which sits third on the all-time list behind Sandown and Symmons Plains.

It has missed just one season since 1978, losing its slot in 2010 after being slammed as a ‘third world facility’ by the category.

V8 Supercars returned the following year after a $10.5 million injection of funds from the WA Government, which included the construction of the current pitlane and building complex.