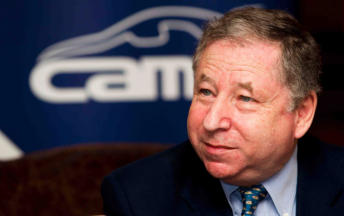 FIA commission presidents will congregate in Geneva on Wednesday to review safety after six spectators were killed at the La Coruna Rally in Spain, while French driver Frederic Comte also lost his life in a crash on Rally Mont Blanc.

The move arrives on the eve of the latest round of the World Rally Championship with the Coates Hire Rally Australia due to begin on Wednesday.

A brief statement from the FIA confirmed the aim of the meeting is to evaluate safety measures for drivers and spectators.

“FIA President Jean Todt has called for a meeting in Geneva on 9th September with the presidents of the FIA commissions involved in rally safety,” read a statement from the FIA.

“The objective of the meeting is to review the recent tragic accidents that have occurred and to evaluate every possible additional measures to support and strengthen the organisers’ efforts regarding both spectator and driver safety.”

The two tragic events at the weekend follows the death of a six-year-old child in an accident at the Donnelly Rally in Western Australia in May.