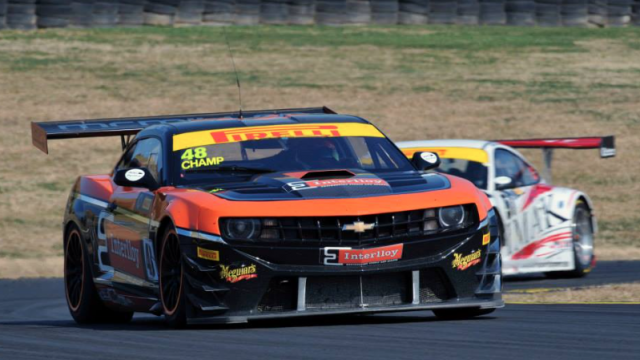 John McIntyre will pilot the #48 Reiter Camaro at Sandown

Experienced Kiwi John McIntyre has been drafted into the M Motorsport Reiter Chevrolet Camaro for the penultimate round of the Australian GT Championship at Sandown.

The 38-year-old will join the squad for the September 11-13 meeting to offer his expertise having raced a Camaro in endurance events in New Zealand this season alongside Inky Tulloch.

The event will be McIntyre’s first Australian GT race of the season following a run in the Trass Family Motorsport Ferrari at the Bathurst 12 Hour.

McIntyre has been keeping a close eye on the growth of the Australian GT Championship with a search for more drives next season high on his priority list.

“I’ve driven a Camaro in three 3 hour endurance races so I have got a good handle on the car,” McIntyre told Speedcafe.com.

“They want me to come over give it a run and give my opinion as to where more improvements can be made.

“It is a great opportunity because I would really like to be in the GT championship next year, you can just see the championship is growing.”

McIntyre will feature in a 32 car field which will include new entrant Ross Stone Racing, which will field an Aston Martin for Andrew Miedecke.

The only other change from the Sydney entry sees Glen Wood and Elliot Barbour pilot the #46 M Motorsport Lamborghini Gallardo.

Like Erebus Motorsport driver Le Brocq, Luff will forgo Australian GT duties at Sandown as he concentrates on his Pirtek Enduro Cup campaign with the Holden Racing Team. 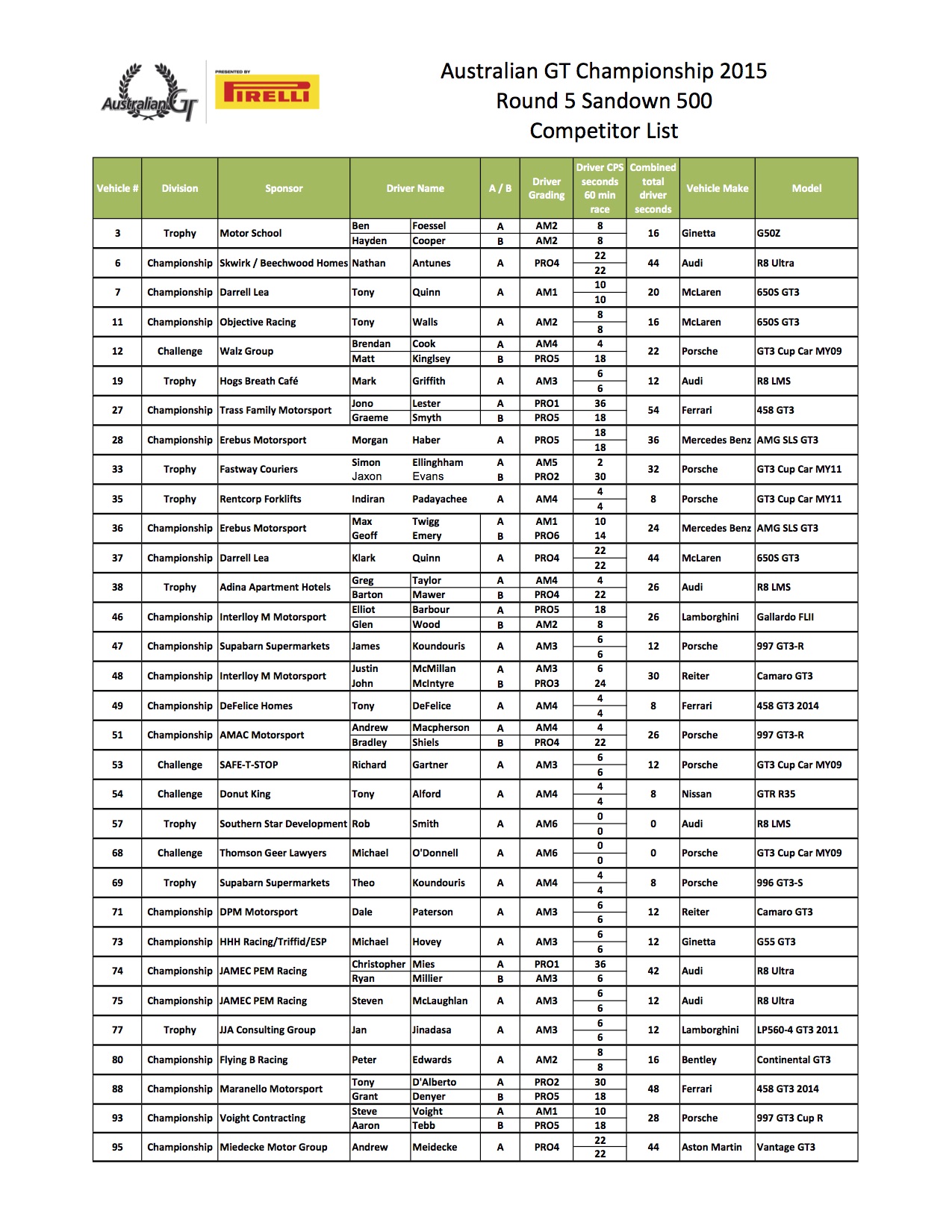