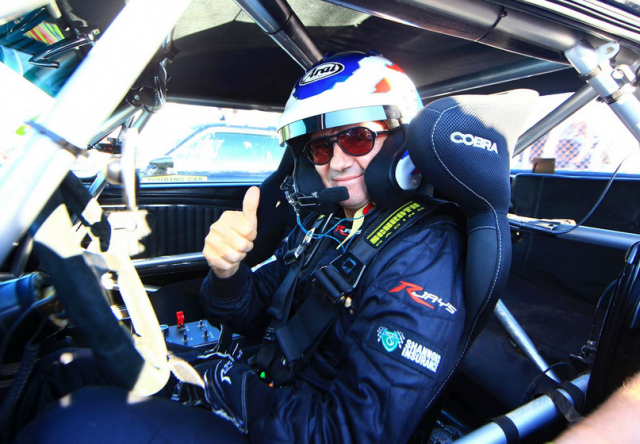 Glenn Seton will sample both sides of touring car racing’s great manufacturer divide this weekend when he switches between a Ford Mustang and a Chevrolet Camaro at the Muscle Car Masters.

The now 50-year-old made his name in Fords, winning two Australian touring car titles with the brand during the 1990s.

Finishing his V8 Supercars co-driving career in Holdens, the Sydney Motorsport Park meeting will mark the first time that the veteran has raced both Ford and General Motors machinery on the same weekend. 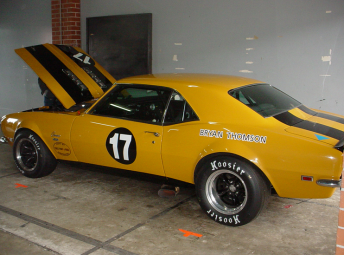 Seton will drive an ex-Bryan Thomson 1968 Chevrolet Camaro in the Group Nc races alongside his regular Touring Car Masters duties aboard a Ford Mustang.

Owned by Peter Sportelli for over 40 years, the Camaro started life as a drag racer before Thomson campaigned it as a circuit car from 1969-1971.

Like David Wall’s ex-Pete Geoghegan Mustang, the Camaro enjoys the benefits of freedoms within the Nc rules afforded to original cars.

“I’m looking forward to getting back into it,” Seton told Speedcafe.com, having briefly driven the car at the Muscle Car Masters last year, only for mechanical issues to end its run on the Saturday.

“It’s not a bad thing actually because it’s got the big 10-inch tyres that they had back in the day, which is an advantage over the other Nc cars.

“It’s not as good as a TCM car because it runs around on the old Hoosier, but it’s still good fun. 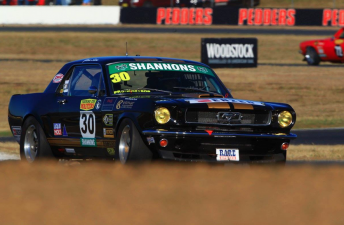 The Mustang campaigned by Seton in the TCM

“You need to treat it gently and look after it though because it’s got all the old type running gear in it.”

Seton is meanwhile hoping for a trouble free weekend in the Savy Motorsport prepared 1964 Ford Mustang that he races in the TCM.

The veteran sits eighth in the Pro Masters standings after being struck by several mechanical issues during the opening five rounds.

Joined by Colin Bond, Seton drove one of his own team’s Sierras to second place in the event behind the winning Larry Perkins/Tomas Mezera Holden.

“I remember there being no grip, it was really slippery in the early days without any previous rubber down,” reflects Seton of the inaugural meeting.

“It was a challenging event because we were running Sierras then and they were tricky cars at the best of times, let alone in an endurance race on a new track.

“But it was a fun event and I look back at a lot of good years at Eastern Creek.

“We won every one of the Winfield Triple Challenges, which Peter Jackson used to get pretty excited about, as well as quite a few touring car championship races.

“It’s an enjoyable, challenging track and it’s always a pleasure to race there.”