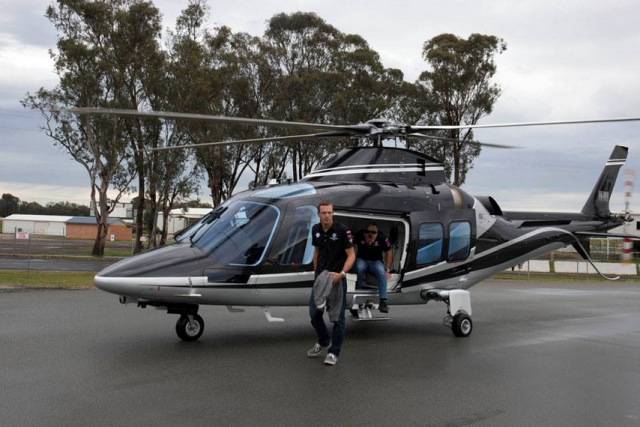 Bourdais and Schwerkolt arrive at Winton this morning

Sebastien Bourdais arrived for Walkinshaw Racing’s Winton test in style this morning, ending his commute from the United States with a helicopter ride to the rural Victorian venue. 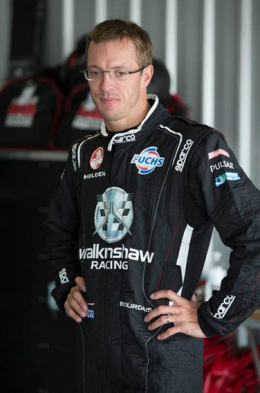 Bourdais will partner Lee Holdsworth in the Pirtek Enduro Cup

The 36-year-old competed in the IndyCar Series finale in Sonoma, California, on Sunday, before attending the championship’s end-of-season ball in nearby San Francisco the following evening.

Flying out of Los Angeles on Tuesday ensured that the four-time Champ Car champion did not arrive in Melbourne until early this morning.

He was greeted at the airport by car owner Charlie Schwerkolt, who with the help of a team sponsor, arranged a helicopter in order to get the driver to the track for the start of the test at 9am.

Today is Bourdais’ first taste of a V8 Supercar since the 2012 Gold Coast 600, where he took a race win alongside Jamie Whincup at Triple Eight.

“Scheduling the test day before Sandown had to fit in with all four (Walkinshaw) cars and eight drivers,” Schwerkolt told Speedcafe.com.

“Today was the earliest we could get him out here, so we needed to do all we could to maximise the track time.

“He landed at 7:30am and instead of a two and a half hour drive, we had a nice 30 minute flight. Helicopters are essentially time machines in a situation like this.

“We had his suits and helmet connections and everything we could ready for him to make it as smooth as possible.

“I reckon he’ll be asleep all the way back to Melbourne tonight, but he’s in good form at the moment and is settling into the car really well.”

The four-car Walkinshaw effort was greeted by a wet track for the start of the test, before the circuit dried by mid-morning.

Schwerkolt and primary driver Lee Holdsworth will head to the September 11-13 Sandown 500 hopeful of repeating the #18 Holden’s top 10 form shown last time out in Sydney.

“Lee has good confidence at the moment, the car has speed and it’s all starting to gel,” said Schwerkolt.

“I don’t want to get too far ahead of ourselves but I really think it’s going to carry on.

“I really feel we’re on a bit of a roll and have good direction which is fantastic heading into Sandown.”

Unlike Bourdais, Walkinshaw’s fellow new recruit Russell Ingall spent two days at the team’s Melbourne workshop before getting behind the wheel this morning.

Ingall will share the #22 Holden with Jack Perkins at Sandown after regular driver James Courtney was injured by debris from a low flying Navy helicopter in Sydney. 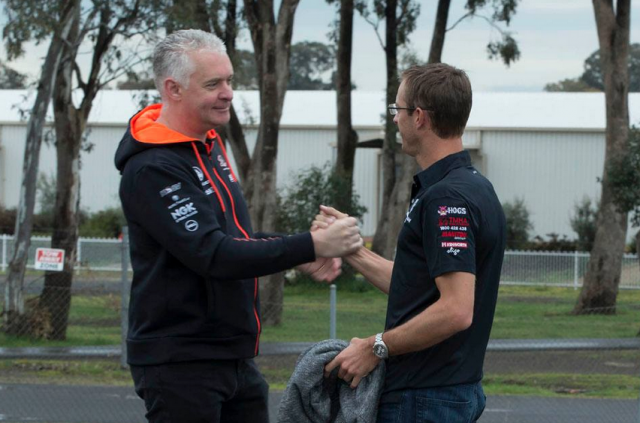 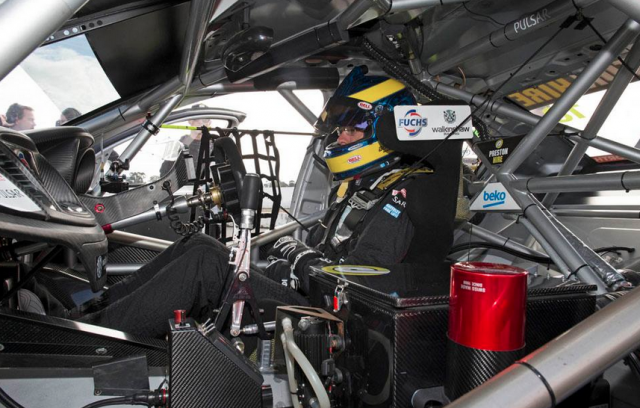 Bourdais behind the wheel of the Preston Hire Commodore 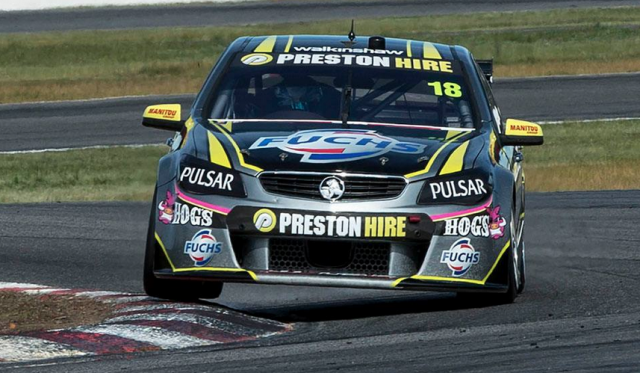 The Schwerkolt Holden is decked out in its new Sandown livery 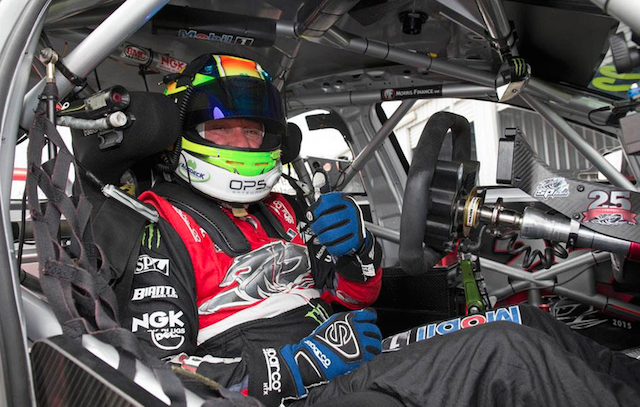 Russell Ingall is also behind the wheel at Winton 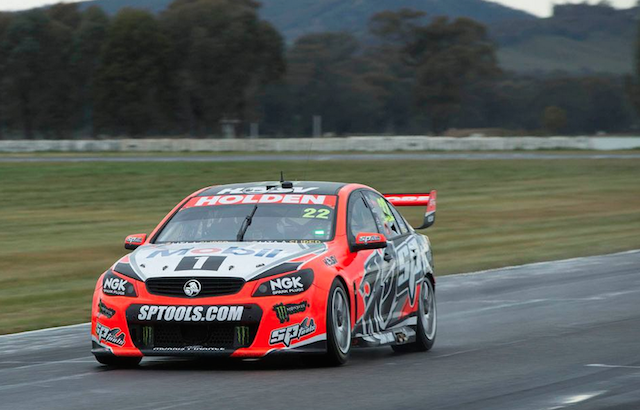 Ingall will share the #22 Holden with Jack Perkins at Sandown 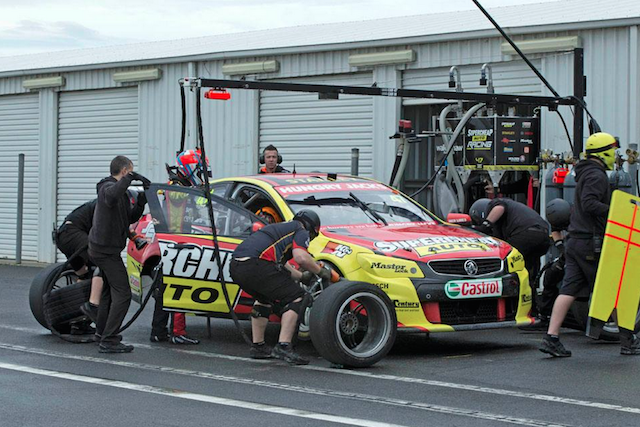