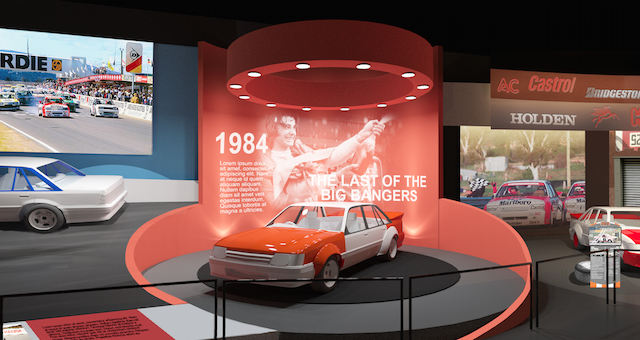 Gold Coast theme park Dreamworld has unveiled plans for an interactive motorsport precinct, which will feature a host of Peter Brock race cars.

As previously reported, the Brock exhibit is being born out of the Peter Champion collection, previously displayed in Yeppoon, Queensland.

Thirty genuine and replica Brock cars will be on display at Dreamworld within the 6,000sqm motorsport attraction, due to open after Christmas.

Dreamworld’s existing ‘Cyclone’ rollercoaster is set to undergo a re-theming as part of the work, while six racing simulators and ‘themed dining and retail options’ are also part of the package.

Dreamworld CEO Craig Davidson says that the motorsport attraction is aimed to provide ‘something for everyone’.

“There is nothing ‘museum’ about this,” he said.

“It’s a motorsport-themed thrill-ride precinct anchored by a celebration of Australian motorsport and Brock’s achievements from the 1970s through to his modern day legacy.

“We are working closely with the Brock family and our partners to ensure the attraction is authentic and like nothing experienced in Australia before.”

Champion had shut his Brock experience museum due to economic pressures midway through 2011.

Original examples in the collection include Brock’s first Bathurst car (1969 Holden Monaro HT), one of his three ‘last Bathurst’ cars (2002 VX) and the VH that won Bathurst in 1982 and 1983. 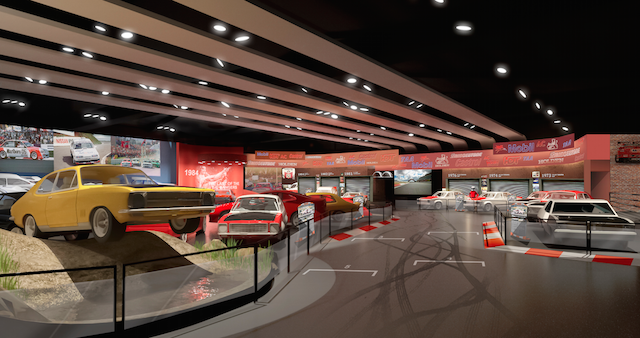 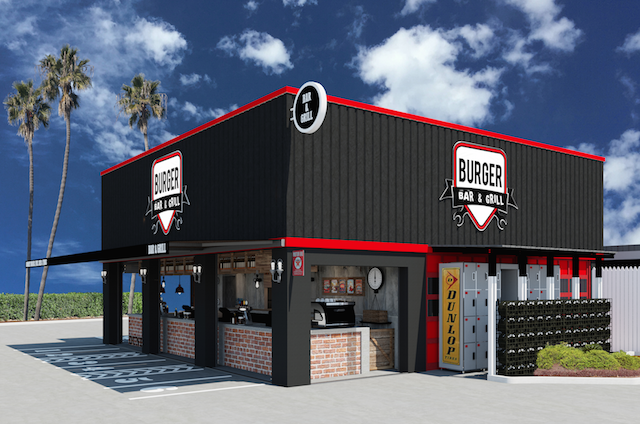