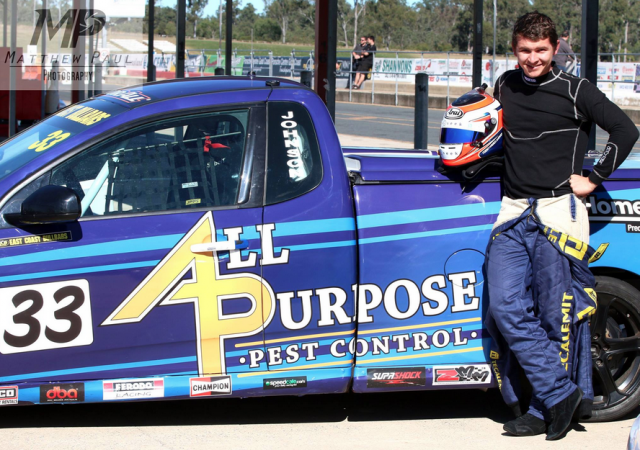 “I’ve watched the Utes since I was a young kid, the field is very competitive and very tough and I’m looking forward to sharpening my skills,” Hazelwood said.

“Being associated with Matt Stone Racing over the past few years, I know Ryal and George well, they are both great drivers in their own right and it will be great to share data and learn from the best in the field.

“The Utes are a beast to tame, they are very different to Supercars so I’ll have to learn a few tricks to get my head around them before I can put down some competitive times.”

A recipient of the coveted Mike Kable Young Gun award in 2014, Hazelwood is currently fifth in the Dunlop Series standings ahead of the penultimate event of the season at Bathurst.