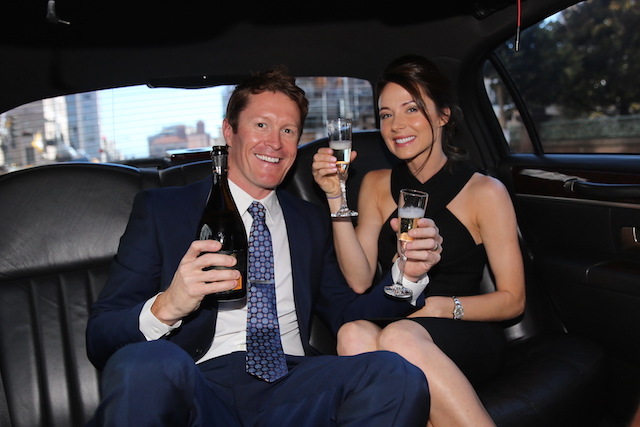 New Zealand superstar Scott Dixon has received a booty of prizes headed by a $1 million ($1.4 AUD) bonus cheque at the IndyCar awards banquet in San Francisco.

Dixon came from third place in the points standings to win a thrilling Sonoma decider when he was awarded his fourth IndyCar crown on a countback in the double points race from Juan Montoya.

“I’m fortunate to drive in IndyCar and with this team for 14 years,” Dixon said.

“With the depth of the competition, winning a championship in IndyCar is challenging and gratifying.

“It’s all the small pieces that you have to get out of the car, and this year especially with the introduction of the aero kits.

“As a team, I think we really do a good job. I couldn’t be prouder of the whole team’s efforts.”

Scott Harner and Barry Wanser accepted the Team Manager of the Year Award.

Gabby Chaves of BHA with Curb-Agajanian accepted the $50,000 ($70,200) Verizon IndyCar Series Sunoco Rookie of the Year Award while Graham Rahal claimed the $25,000 ($35,100) TAG Heuer “Don’t Crack Under Pressure Award” for advancing the most cumulative places during the season.

Outgoing series champion Will Power won the Verizon P1 Award for scoring the most points among pole winners, Ryan Hunter-Reay claimed the “Drive to the Finish” Award and the late Justin Wilson was voted favorite driver by Verizon IndyCar Series fans.