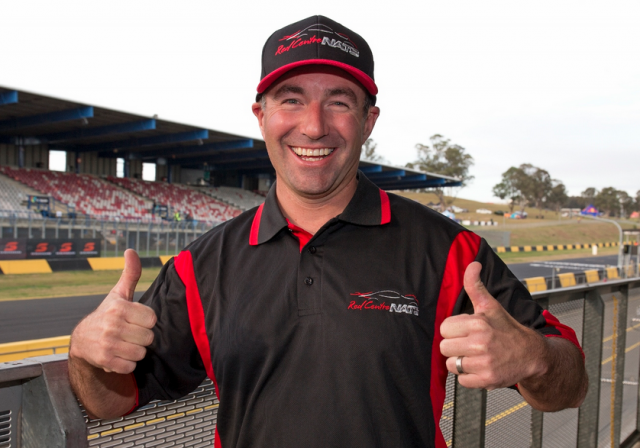 Marcos Ambrose has been named as the ambassador for the inaugural Red CentreNats car festival in Alice Springs this weekend.

The former NASCAR star and current V8 Supercars co-driver will attend the event, which is co-promoted by the NT government and the organisers of Canberra’s successful Summernats.

“Since coming home from the USA, I have really enjoyed getting around the country and speaking to car and race fans,” explained Ambrose.

“The Red CentreNats looks like one hell of an event. There is such a great car culture here in Australia and to hold this event in the Alice should be a really great thing for the NT.

“I am going to a lot of the events during the weekend and I’m sure will have a great time with the fans. I’m not sure if they will get me in a burnout car though!”

Unlike the bulk of the V8 Supercars field, Ambrose does not have testing commitments this week following DJR Team Penske’s decision to use its single private day earlier in the season.