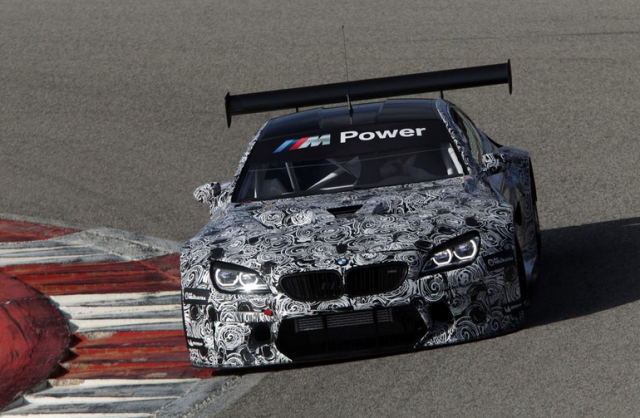 BMW’s M6 GT3 being put through its paces in testing

The Australian GT Championship is set to welcome a BMW M6 GT3 to the grid next year with Tony Quinn placing an order for the German manufacturer’s latest offering.
.
Interest in BMW’s new 4.4 litre V8 powered M6 GT3 has been growing ahead of the car’s official launch at the Frankfurt Motor Show on September 15.

Australian GT owner Quinn, who has been piloting a McLaren 650S this season, has confirmed he is among the list of customers planning to purchase BMW’s replacement for its ageing Z4 GT3.

“I think they (BMW) are taking official orders on September 15 but I believe that one has been set aside (for me),” Quinn told Speedcafe.com.

“Over the years guys have talked about running a BMW, the Z4, but nothing has actually eventuated.

“For me personally, I didn’t really like the Ferrari that we had and the McLaren is a great car, but I think I suit an old fashioned engine up the front.”

Quinn’s move to a BMW is one of several new additions expected on the Australian GT grid next year.

The championship could also feature a fleet of the new Mercedes AMG GT GT3s, with experienced driver Peter Hackett hoping to order as many as three race cars as part of his plan to return to the series.

Nissan is also evaluating the possibility of becoming involved in the championship with its GT-R GT3.

Meanwhile, Quinn’s switch to BMW may see the Scotsman lease out his McLaren 650S next season.

The car suffered significant damage following a crash in tricky wet conditions at Sydney Motorsport Park last week, but is hoped to be repaired in time for the Sandown Australian GT round from September 11-13.

“The McLaren is going to be tight to get it fixed for Sandown but my boys will be able to do it,” Quinn added. 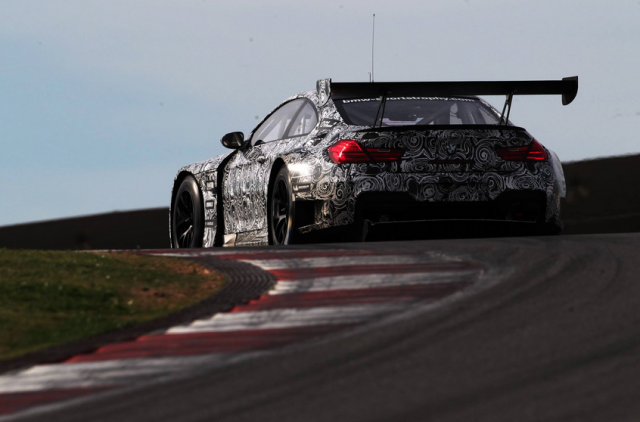