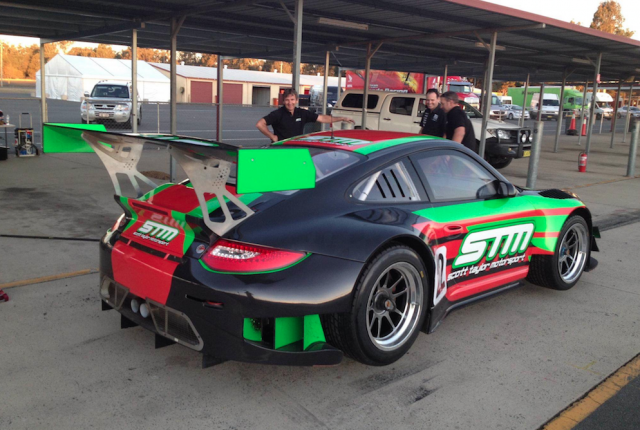 The Porsche that Seton will race in Sydney 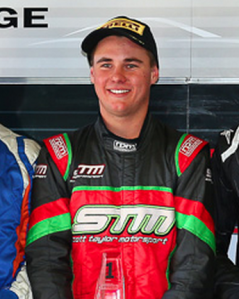 Aaron Seton on the podium in the GT3 Cup Challenge

After graduating from karts to production cars just over a year ago, the Gold Coast-based schoolboy has spent 2015 in the GT3 Cup Challenge, driving alongside businessman Scott Taylor in a two-car team.

Taylor has now purchased a GT3 R specification Porsche from John Morris to run in the GT Championship.

Seton had his first taste of the car at Queensland Raceway on Thursday and will co-drive alongside Taylor starting with the August 21-23 Sydney meeting.

The twin 60 minute races will mark a significant step in Seton’s career as he aims to eventually reach the V8 Supercars Championship, where his father is a two-time champion.

“It was awesome to drive,” Aaron Seton told Speedcafe.com of the GT3 R.

“I couldn’t believe how much grip it had and the amount of mid-corner speed you could carry. It was insane.

“Obviously the GT field has some A-grade drivers in it, so it’ll be great to race with them and learn a bit more about the car in Sydney.

“I’m looking forward to driving with Scott as well and being able to do some pitstop races with him.

“He’s given me some great opportunities early in my racing career so it’s exciting to be sharing a car with him.” 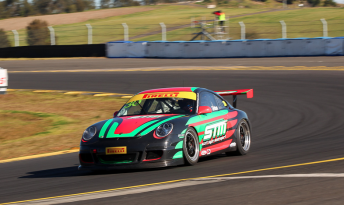 Seton currently sits 10th in the GT3CC standings as he feels his way in the German machinery.

“The Evo was a great step out of karts to get a feel for the basics of it,” he said of his Mitsubishi production car roots, where he raced with veteran team owner Bob Pearson.

“The Porsches are obviously a lot different to the Evo, it’s got a lot more grip and a lot more aero, which took a while to get used to.

“But I’m slowly getting the hang of it now and feel I can still improve a lot more. I can’t wait for the rest of the year.

“In the future I’d love to go V8 Supercar racing and we think GTs is a good stepping stone in that direction.”

Sydney will mark the first time that Seton has raced on the V8 Supercars support card. 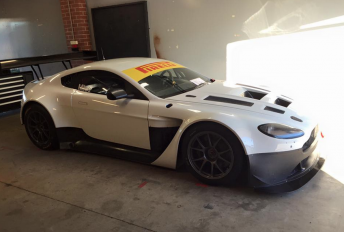 Changes at M Motorsport see Justin McMillan move from the team’s Chevrolet Camaro back into the Lamborghini formerly driven by John Magro.

Dunlop Series driver Jack Le Brocq meanwhile continues in the team’s Camaro, which will now be co-driven by Nathan Morcom.

Elsewhere, Andrew Jones is scheduled to return to the wheel of the #8 Maranello Ferrari have a health scare saw his debut aborted in Townsville. 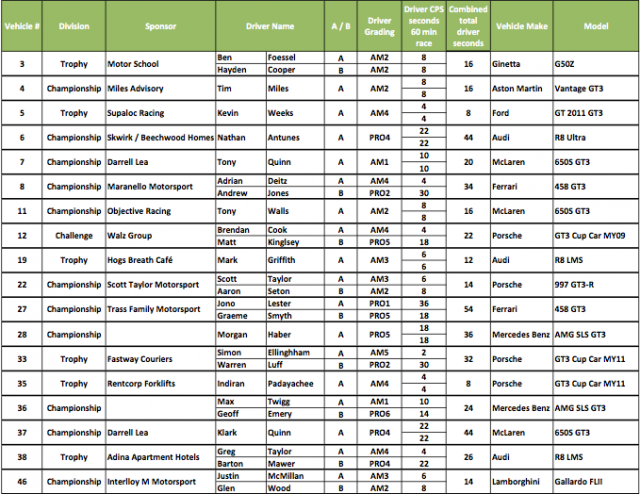 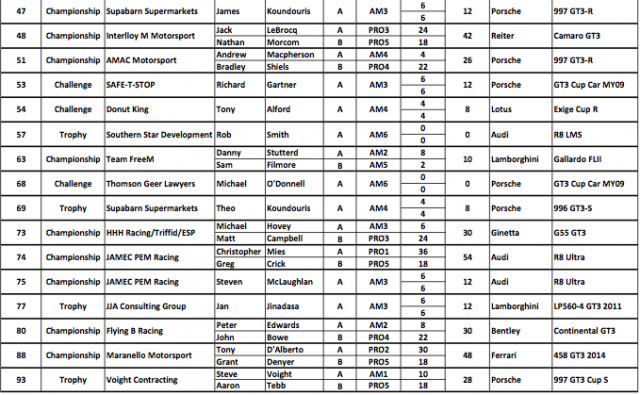