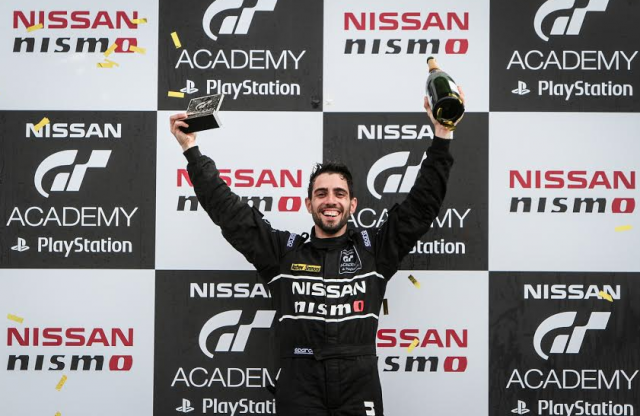 Matthew Simmons has become the first Australian winner of Nissan’s GT Academy, despite a mechanical problem slowing his progress in the competition’s final race.

Judges deemed Simmons worthy of the Nismo Athlete prize after he was leading the five-driver race at Silverstone when his Nismo 370Zs suddenly slowed.

The issue dropped the 26-year-old Queenslander to third behind the Turkish and Mexican finalists, before the competition’s judging panel used its discretion to hand Simmons victory.

“Matthew has been strong and consistent all week, he’s shown he’s a great team player and we welcome him to the GT Academy family,” said head judge Rob Barff.

“We’ve been very honest; his car had a problem and in motor racing that happens. It’s something we could have easily shied away from but we haven’t and it’s the right and fair result.

“The next time I see him it’ll be around the paddocks of the UK and then the Dubai 24 Hours.”

Simmons will now receive an intensive racing tuition and physical training course from Nissan before he joins the factory team in Dubai in January.

“I genuinely can’t believe it; I’m on top of the world,” said Simmons, who currently works as a courier for Australia Post.

“Unfortunately a mechanical problem took the race out of my hands but that’s motorsport and you can’t hide that, and I think in the early stages of the race I really showed the potential of what I can do.

“My journey has been massive in the last 18 months to here, I’ve had so many people supporting my dream and they’ve given me so much confidence and made me believe I could achieve what I’ve wanted for so long – to become a racing car driver.

“The GT Academy programme is amazing, you can really tell the driver development programme trains you to become an athlete and they teach you all the aspects, so by the time you reach that pinnacle and you’re at Dubai 24 Hours, you’re ready to take on the world.”

The other Australian to make the final day, Elliot Schutte, was eliminated during the morning’s practice runs in the 370Zs. 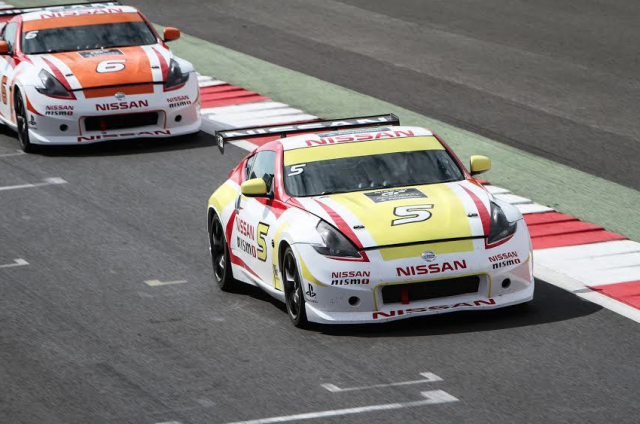 The 370Z Nismos used in the final at Silverstone