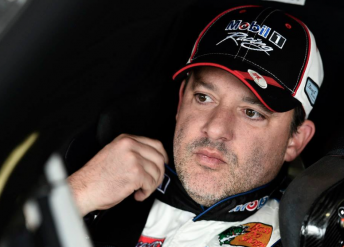 A move to issue a wrongful death lawsuit comes almost a year after Ward Jr was killed, when he was hit by Stewart’s sprint car during a race at Canandaigua Motorsports Park in New York state.

The lawsuit claims Stewart acted in a reckless manner in the incident, which saw his car strike Ward Jr, who had exited his vehicle and walked onto the track to remonstrate with the NASCAR driver.

Stewart has already been cleared of any criminal charges by a grand jury in September last year.

“Kevin Ward would be alive today if not for the reckless and dangerous actions of Tony Stewart, who eventually will have to answer for what he did,” the family’s lawyer, Mark Lanier, told the Associated Press.