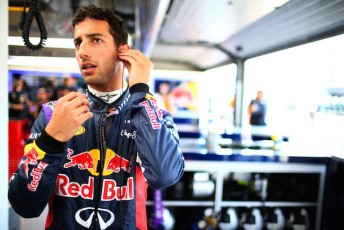 The three-time grand prix winner will jump behind the wheel of a 2011 Red Bull RB7 F1 car at the Goodwood Festival of Speed inspired event, scheduled for December 13.

Perth native Ricciardo is expected to pitch the RB7 against drag racing machines in an ultimate speed test.

“There’s nothing in Australia quite like it,” said Event Producer Emma Stenhouse.

“To see our local hero Daniel Ricciardo in an F1 car racing in Perth, as well as racing and demonstrations of motocross, rallying, bikes, drags and V8s – alongside a huge showcase of historic, classic and majestic cars – will be exciting.”

Australian MotoGP rider Jack Miller, V8 Supercars’ Will Davison and 1980 F1 world champion Alan Jones are set to be among the stars attending this year’s event.