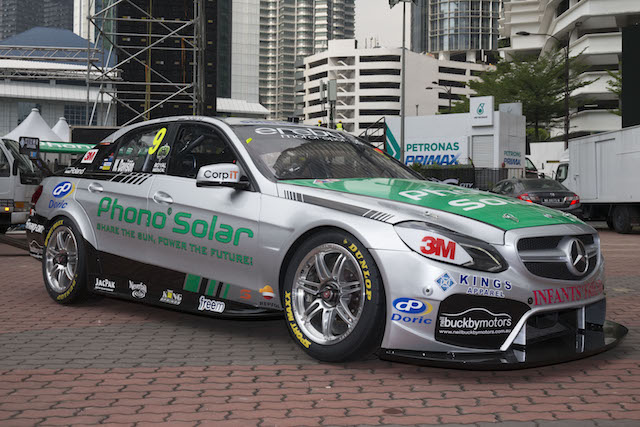 Erebus has lifted the covers off its fresh livery for the V8 Supercars exhibition runs at the KL City Grand Prix in Malaysia this weekend.

Will Davison and seven crew members from Erebus are on the ground in the Malaysian capital where four other V8 Supercars to be driven by Scott McLaughlin, Craig Lowndes, Chaz Mostert and Todd Kelly will make up a five-car field for three demonstration ‘races’.

Erebus Motorsport CEO Ryan Maddison said it was a significant boost for the team to have secured the partnership with Phono Solar in the short period of time since V8 Supercars announced in June it would be part of the KL City Grand Prix.

“It’s great for the business to be able to adopt and showcase an international brand for a feature event at short notice,’’ Erebus Motorsport Commercial chief executive Ryan Maddison said.

“It’s a sign of strength for the team and also for the V8 Supercars category.

“We’re really pleased with the broadcast rights occurring on behalf of V8 Supercars for the event and we look forward to understanding the future of the category at the KL Grand Prix event and in the region.’’

Vice President of Phono Solar Australia Phillip Butterworth said the company had made the decision to partner with Erebus Motorsport for the KL event to capitalise on a recent expansion into Thailand. 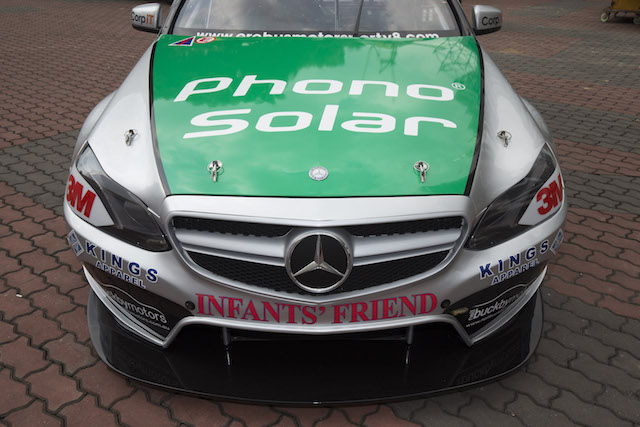