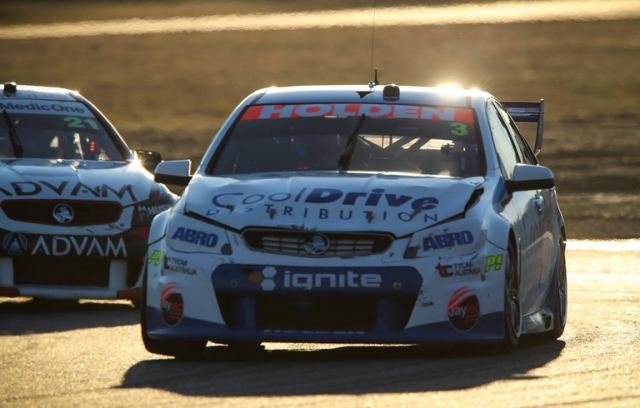 Wood was penalised for tagging Todd Kelly into a spin at Turn 1 of the opening heat, which triggered a chain reaction that also involved the cars of David Wall and Jason Bright.

Kelly joined the race to finish 20th, while Wood and Wall were the last of the classified finishers in 22nd and 23rd respectively.

Blanchard’s penalty came after he instigated a nose-to-tail incident at Turn 3 on the opening lap of the second race.

The hit tore the right-rear door from Percat’s car, which was subsequently retired from the race due to the damage.

Holdsworth pitted and took the restart from the rear, finishing 22nd and last.

Wood remains 20th in the standings after his penalty, while Blanchard drops behind David Wall to 24th.