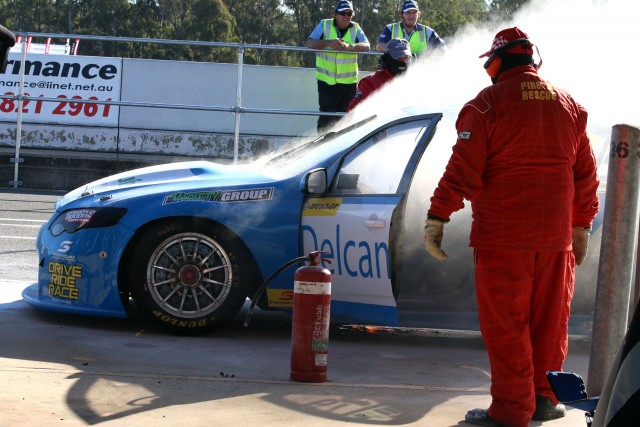 Paul Morris has thanked members of the V8 Supercars pitlane for their assistance in his extrication from a serious fire in Dunlop Series practice at Queensland Raceway.

The V8 Supercar veteran suffered a prop shaft failure which destroyed two oil lines, resulting in a huge fire engulfing his Ford Falcon at the end of the second Dunlop Series session.

Morris managed to bring the car back to the fire marshal post in pit lane where members from Lucas Dumbrell Motorsport scrambled to help extinguish the blaze and extricate the reigning Bathurst 1000 winner.

“I just got to the braking area at Turn 6 and I felt the prop shaft go so I started heading for pit lane then I could see the fire coming up through the transmission tunnel,” Morris told Speedcafe.com.

“I then tried to get it to the nearest fire marshal which I knew was at the entrance to the pit lane.

“The most frightening thing was when I got to the fire marshal point and they didn’t do anything.

“Luckily enough Pete Wallace and the Lucas Dumbrell Motorsport guys got there before anyone so I know where I will be pulling up next time.”

It is not yet clear if the car will be repaired in time for Saturday’s qualifying session and race after sustaining severe damage to its electrics.

“Mechanically it is not a drama it is just what we have burned on the electrical so we are just piecing that together,” Morris added.

“Its got some major electrical damage so it will depend on how handy we want to get with a soldering iron.” 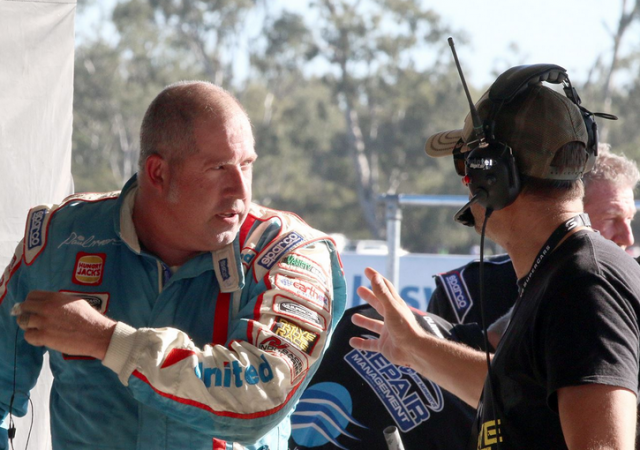 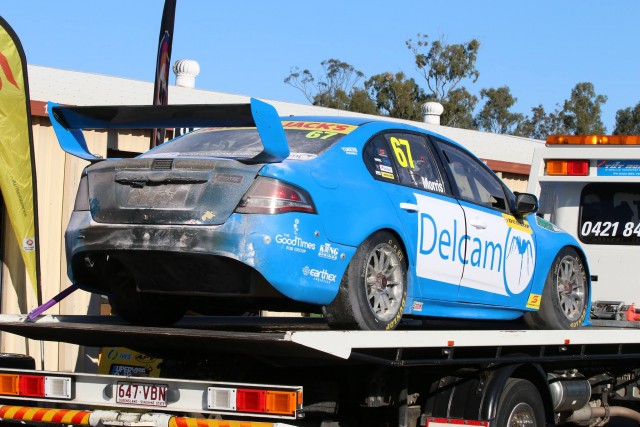